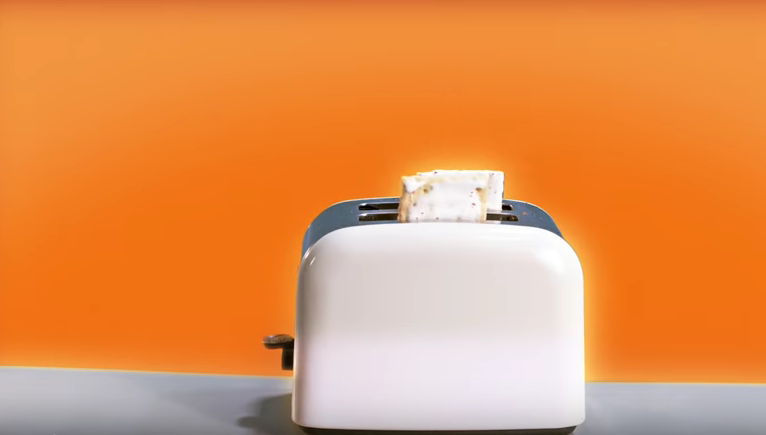 British psych-rock outfit Hookworms are releasing their new album Microshift on February 2 via Domino. Previously, the band had shared the first single “Negative Space,” via its cool animated video clip. And today they’ve got another single to share, the upbeat, hypnotically pulsing “Static Resistance.” The band has shared the video for the new single, which features lots of mundane activities set against an orange backdrop: shaking hands, grocery shopping, doing laundry, clinking glasses, getting a phone call from the boss and so on. Watch the Hookworms “Static Resistance” video below.

Hookworms’ Microshift is featured on our list of the 20 Most Anticipated Albums of Spring 2018.