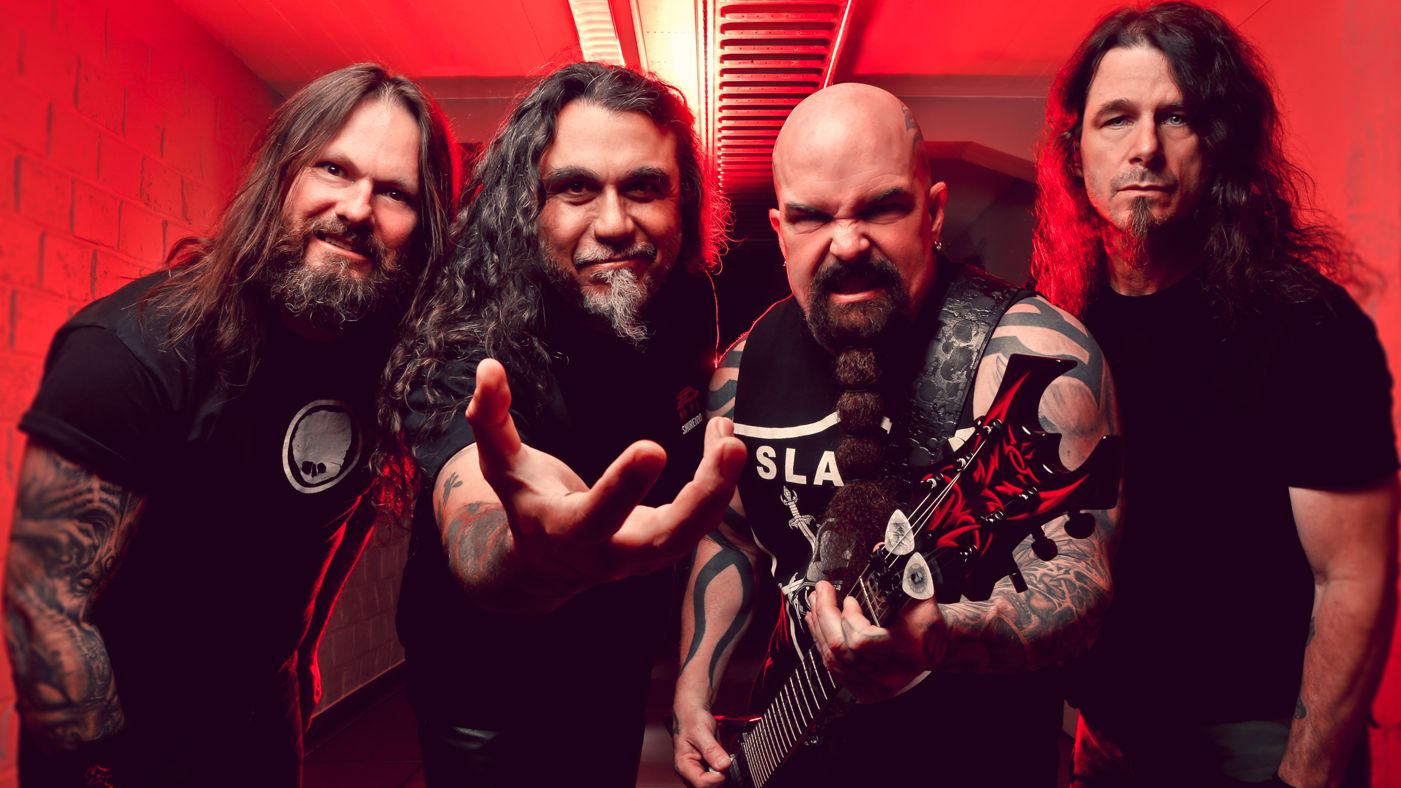 Slayer has announced they’re coming to an end. This morning, the legendary thrash metal band posted on social media a teaser video along with the message, “The End is near…Slayer to tour the world one more time.” As of yet, the band has not announced the dates of their final tour, but it’ll put an epic cap on the band’s nearly 40 years together.

“After 35 years, it’s time to like, collect my pension,” Araya said in an interview with Loudwire from 2016. “I like singing and just spitting that shit out and convincing everybody that this guy is a fucking maniac. It’s like acting. You feel the lyrics and you show them with your facial expressions, your body expressions, your intensity—I love that shit.”

Update: The dates have been announced. See them below.

Slayer’s 1986 album Reign in Blood was named Treble’s number two metal album of all time on our list of the Top 100 Metal Albums.