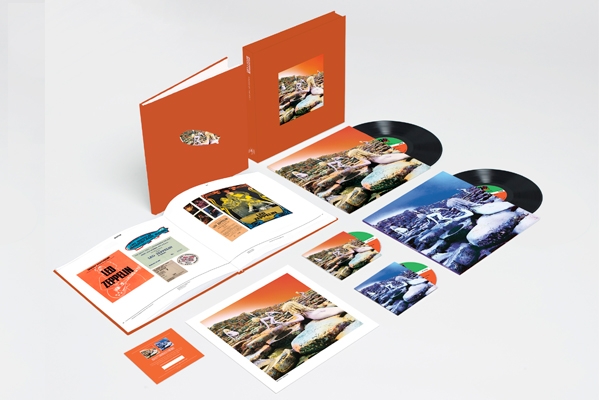 The Led Zeppelin reissue campaign launched earlier this year with their self-titled debut, II and III will continue this fall with deluxe reissues of IV and Houses of the Holy. The deluxe releases are scheduled to be out on Oct. 28 via Swan Song/Atlantic, and each one features a second disc of bonus material. The bonus material for these releases mostly comprise alternate mixes of their album cuts, including “the fabled, alternate ‘Stairway to Heaven’ mixed at the Sunset Sound Studio in Los Angeles,” as a press release describes it.

Check out the tracklists for the new Led Zeppelin reissues below.