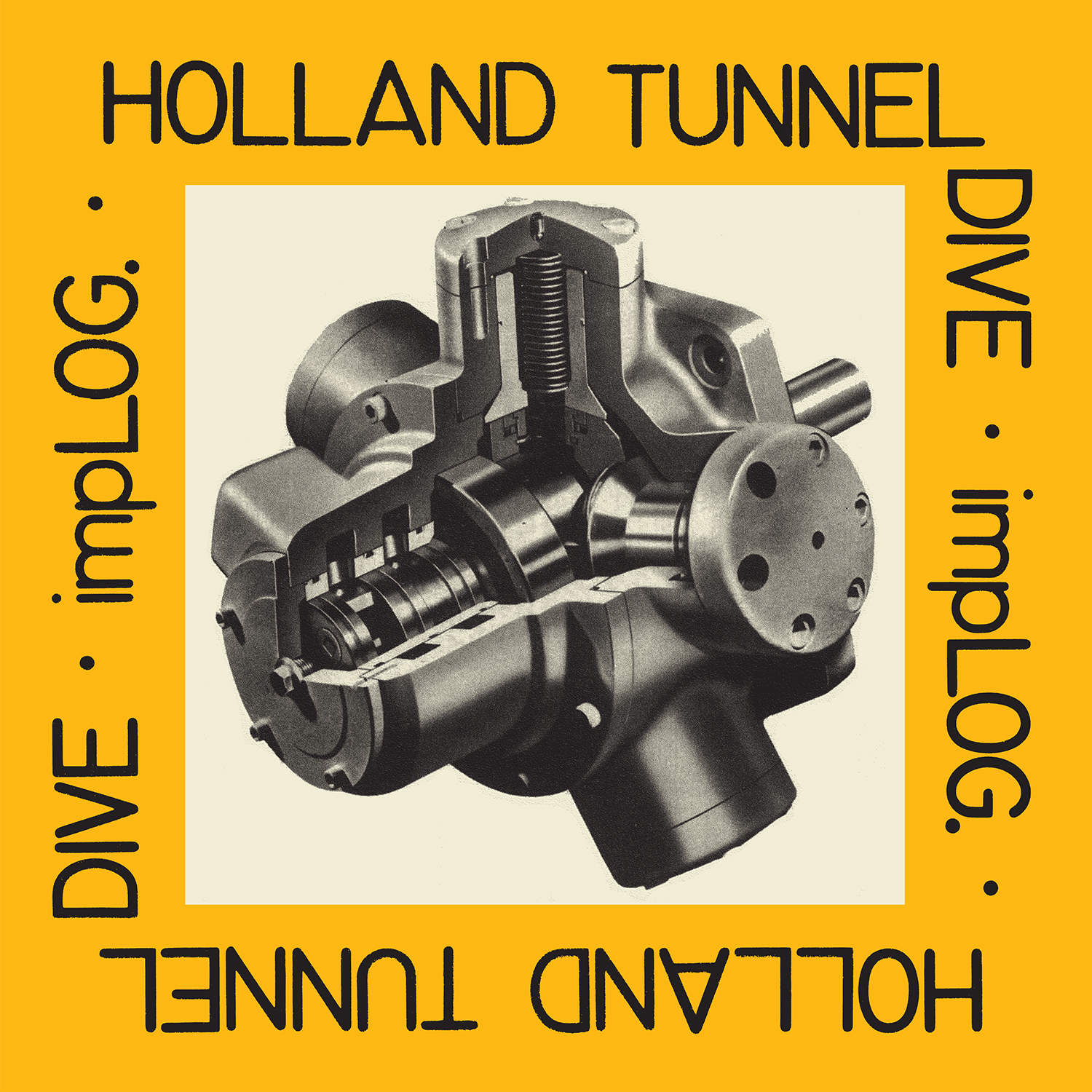 No wave outfit impLOG, the solo project of Don Christensen of James Chance and The Contortions, released only a couple of singles during its brief existence, but one in particular — 1980’s “Holland Tunnel Dive” — became something of an underground anthem. At once danceable and alien, it represented the weird New York disco era alongside similar-minded groups like Arthur Russell’s Loose Joints.

On Sept. 17, Dark Entries will reissue that iconic underground 12-inch single, which features the A-side, “Holland Tunnel Dive” and the B-side, a cover of Lieber and Stoller’s famed showtune “On Broadway” (dubbed “On B’way”). The reissue will feature a double-sided insert with lyrics and previously unreleased liner notes and photos by Don Christensen.

Listen to a Soundcloud mix of “Holland Tunnel Dive” and “On B’Way” below.