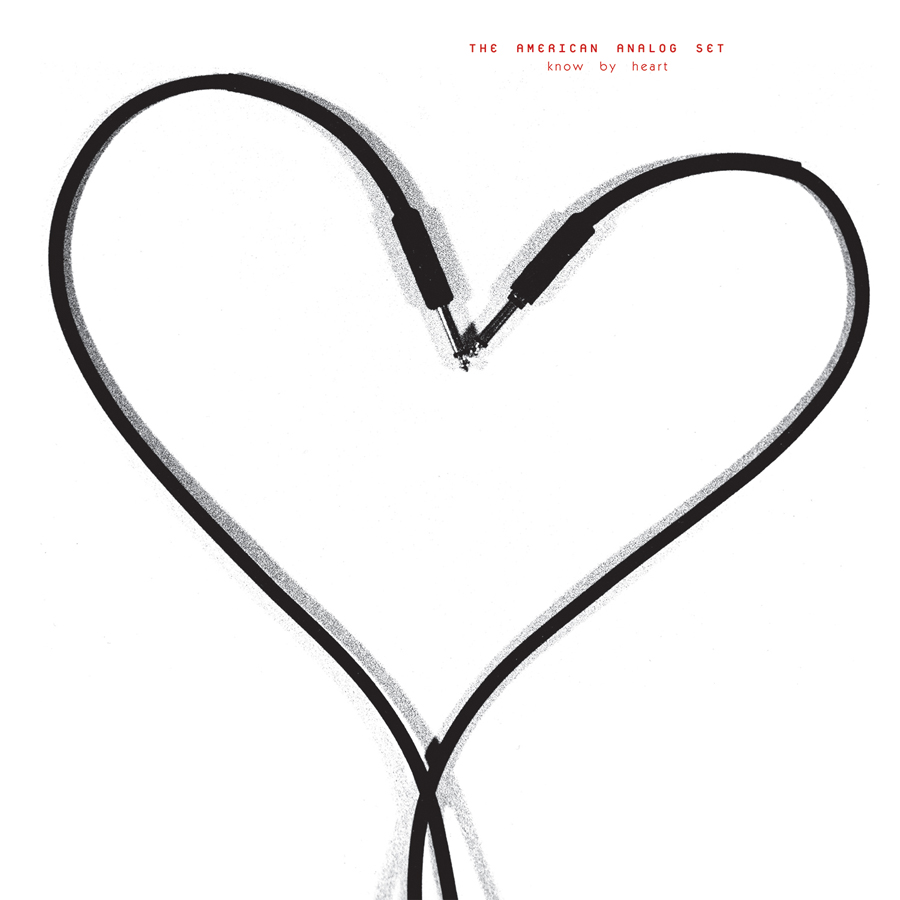 Austin, Texas dream-pop/slowcore outfit American Analog Set released their stellar album Know by Heart 12 years ago, and let us go ahead and tell you — it holds up! (My wife specifically requested to put “Punk as Fuck” on our wedding playlist, just in case you were wondering.) It’s been out of print for a pretty long time, however, and Barsuk Records is seeking to rectify that with a new vinyl reissue in June. On June 3, Know By Heart will be released on 180-gram vinyl, featuring the original album in all its haunting, minimal glory. The LP will also come with a download of the album, which will also feature a whole bonus album’s worth of unreleased demos.

In addition to the demos, the deluxe reissue will feature previously unseen photos from the time of the album’s recording, as well as expanded liner notes. Sounds like it’ll have been worth the wait.

SIDE A.
Punk As Fuck
The Only One
Like Foxes Through Fences
The Postman
Choir Vandals
Gone To Earth

SIDE B.
Million Young
The Kindness Of Strangers
Know By Heart
Slow Company
Aaron & Maria
We’re Computerizing And We Just Don’t Need You Anymore