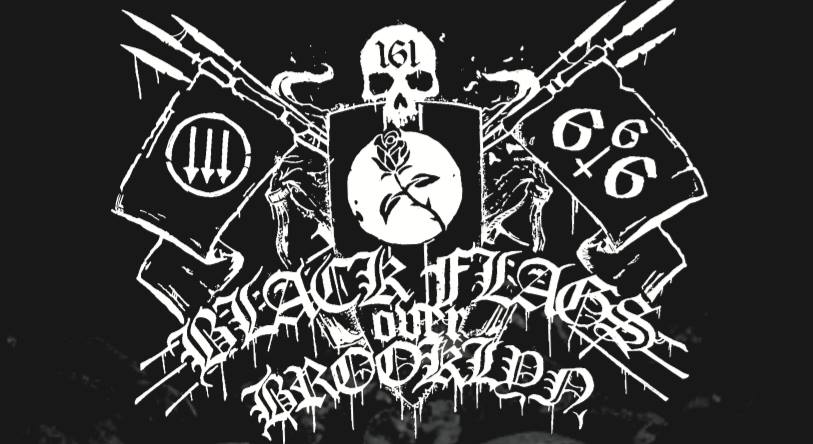 An anti-fascist metal festival has been announced in Brooklyn, titled Black Flags Over Brooklyn, has been announced. The show, presented by metal critic Kim Kelly, takes place on January 25-26, 2019 at Brooklyn Bazaar, and will feature performances from a variety of leftist and anti-fascist metal bands, including Dawn Ray’d, Woe, Ragana (who recently released a split with Thou), Vile Creature, Chepang, Whitephosphorous and more to be announced.

A statement from the festival reads, “This event is for those of us who reject and push back against that poison infecting our scene—those who adhere by the mantra that ‘metal is for everyone (except Nazis),’ and who are committed to cleaning up our own backyard. The artists on the lineup all have different identities and come from different backgrounds, but are all united under the same ethos: FUCK NSBM.”

Woe’s Hope Attrition is featured on our list of the 20 Best Metal Albums of 2017.