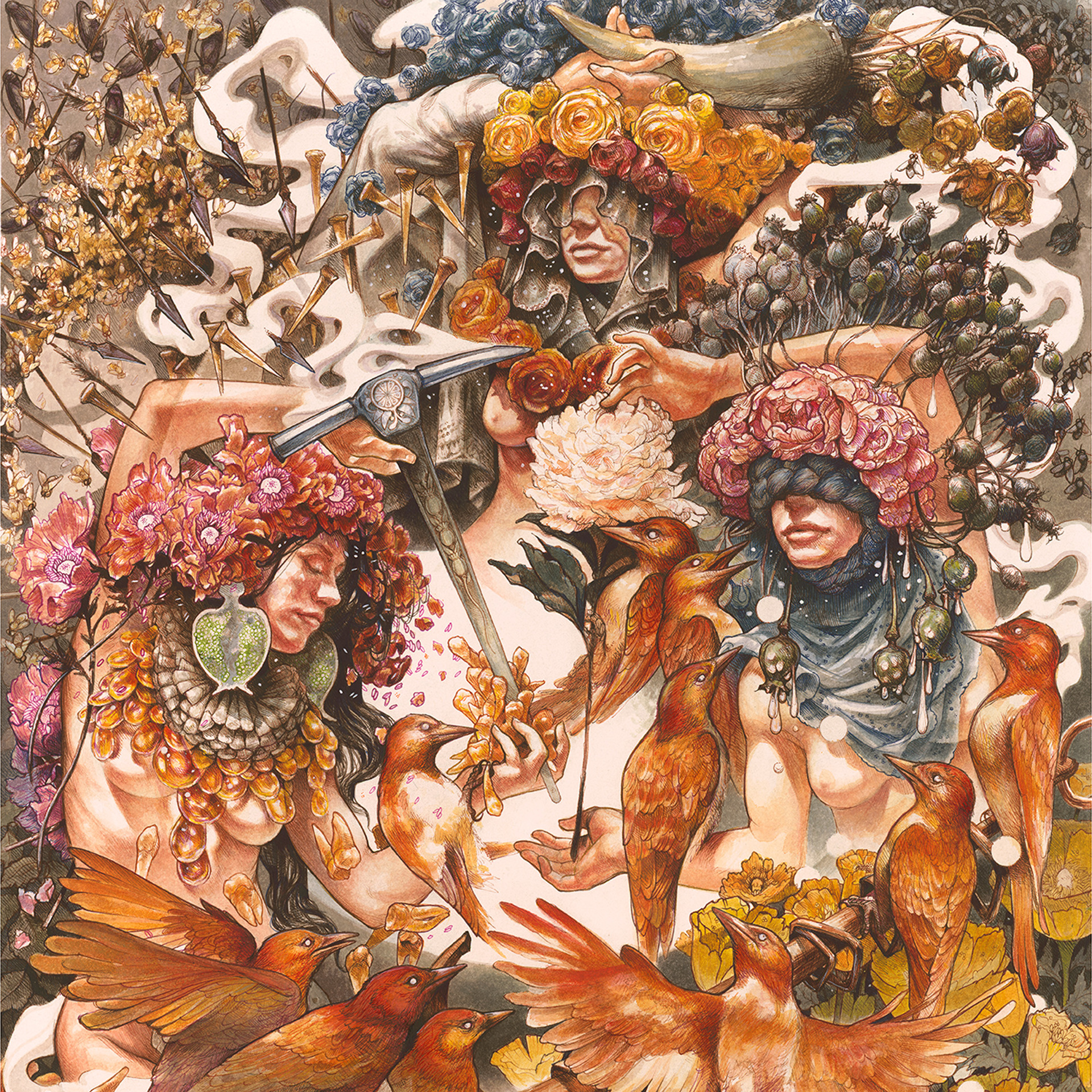 Baroness have just revealed the details of their new album, Gold & Grey, which is out June 11 via their Abraxan Hymns label. It’s their first album recorded with new guitarist Gina Gleason, and was produced by Dave Fridmann (Sleater-Kinney, The Flaming Lips) who also produced the band’s last album, Purple. The first single from the album is “Borderlines,” which the group has been playing on tour and which they teased a snippet of on social media recently. That’s the album’s artwork above. Check out the tracklist and “Borderlines” below.

Baroness is featured on our list of the 30 Best Bands of the Past 30 Years.