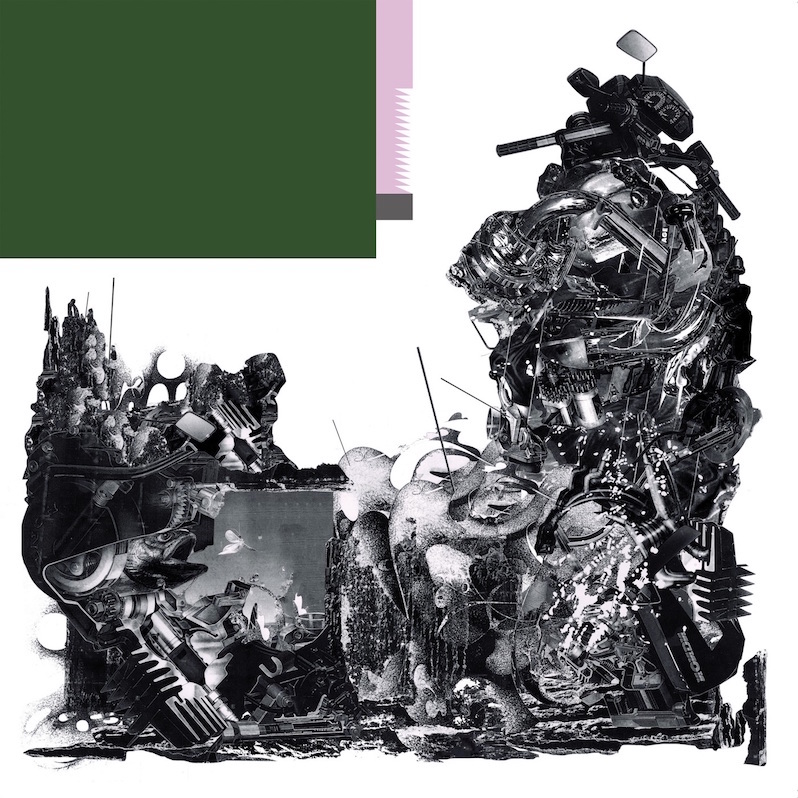 Hype is the poison and a lifeline to a new band. Every year, a few bands live through a hype cycle, only to see an eventual backlash and disappointed fans who really thought the debut was going to change their lives. But every now and then, some band out there does live up to the hype. London’s black midi might be that band.

What’s most impressive about black midi is the fact that they’ve built so much anticipation off of one single, “bmbmbm,” and a live session at KEXP, a Seattle based indie radio station. The group of barely 20-something Brits play an angular and noisy kind of rock that seems native to the UK, and the underground in general. There are shades of Gang of Four in their drumming, Sonic Youth in their shredding, Radiohead in their vocals, and Don Caballero in their mathy song structures. The influences are far from new, but it’s the way the band brings together a few generations’ worth of experimental rock that’s exciting.

What’s also exciting is the way these songs rock and groove. For all the talk of poptimism, few artists are finding a way to use the avant-garde toolset to make music that soars. The thrilling climaxes of “Western” and “Years Ago” prove that black midi can move any group to dance, not just the indie crowd.

As their statement of purpose, Schlagenheim is a sometimes exhausting record that hammers in the idea of what a black midi song sounds like perhaps a little too well. Forty minutes of thick, sludgy jams falls with a thud on the listener, no matter the greatness of each song. It’s one of those frustrating cases and where at least two tracks should be cut, but deciding which one would be near impossible.

But when you examine black midi on a track by track level, they are consistently thrilling, an almost oxymoronic task. The scream shouted ending of “near DT, MI” is one of the best moments on the whole record. It embodies everything black midi can do; their oddity, their heaviness, and their ability to rock (hard); while pushing the boundary of what we think a black midi song can be. The mutating riff on “Reggae” and the pounding synth on “Of Schlagenheim” are other moments that expand the band beyond what we already know of them.

There are moments where the cracks begin to show. Usually this is when something goes on just a little too long. The vocals on “935” and the guitar melody on “Speedway” begin to grate by the end of their runtimes. But these are the pitfalls of a band trying things out. And they’re always in service to something great. The ultimate payoff of “935” is some guitar work that almost teaches the heights of Sleater-Kinney’s “The Fox” and “Speedway” reprises Remain in Light dutifully.

It’s hard not to love black midi. For being defiantly weird in an era of “chill playlist” music; for being experimental when the zeitgeist is moving towards easily palatable; for being guitar focused when so much of indie is still wowed by elementary electronics. All of this is to say that Schlagenheim seems poised to break out in a way that not many records this goddamn weird have in a while. The mind might wander to Animal Collective, a band that managed to rise to fame just by doing its own, very offbeat thing. With a debut this strong, it’s not hard to imagine such a future for black midi. It’s just up to the sophomore record. 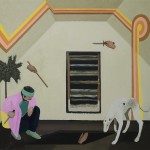 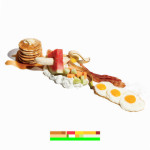 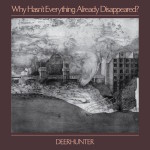