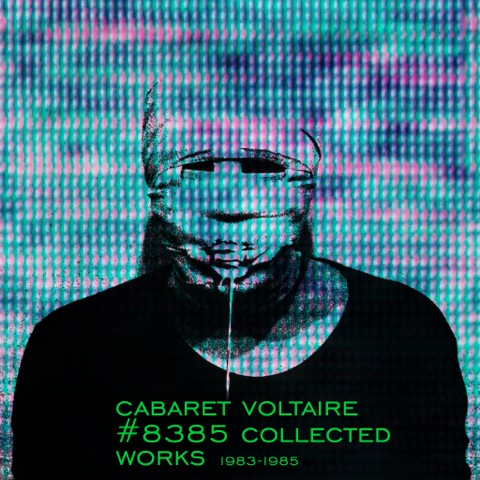 Sheffield, UK’s pioneering electronic/industrial group Cabaret Voltaire has a long history of experimenting with dance music, electronics and noise, originally cropping up during the age of like-minded acts such as The Normal and Throbbing Gristle, and later taking their sound in a more danceable direction. A new box set on Mute focuses on the mid-’80s period of the band’s evolution, in which their grew less noisy and more beat-heavy.