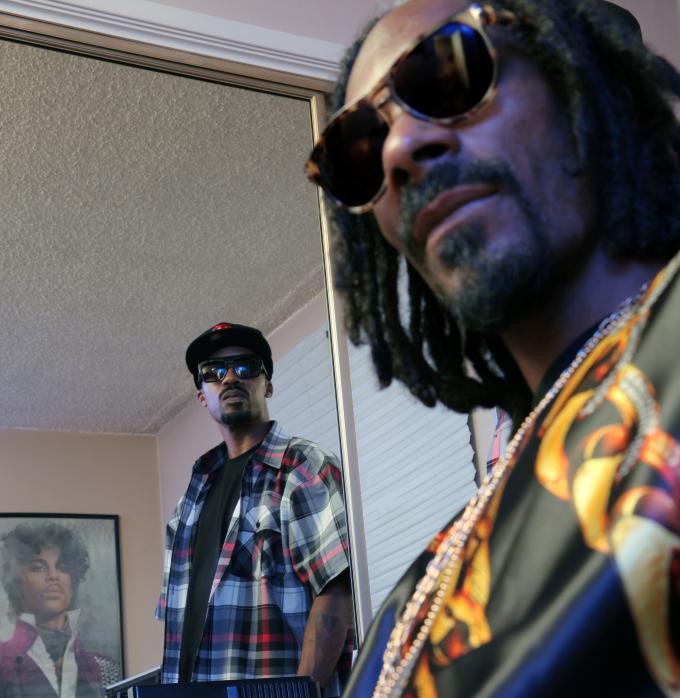 Los Angeles synth-funk maestro Dâm-Funk and hip-hop icon Snoopzilla (formerly Snoop Lion, formerly Snoop Dogg) are coming together in the name of funk. On Dec. 10, the duo will release 7 Days of Funk, via Stones Throw. The duo’s collaboration began two years ago, when the two artists performed together at SXSW, and here, they’re bringing heaping helpings of west coast funk. A press release cites influences like Zapp and Evelyn “Champagne” King, and describes the album as pretty much just D-F and Snoopzilla jamming out on some serious funk.

“We’re the babies of the Mothership,” Snoop says via the release. “I’ve had funk influences in my music my whole career. Dam-Funk is cold. He’s keeping the funk alive and I knew I had to get down with him.”

Check out the first single, “Faden Away,” below.