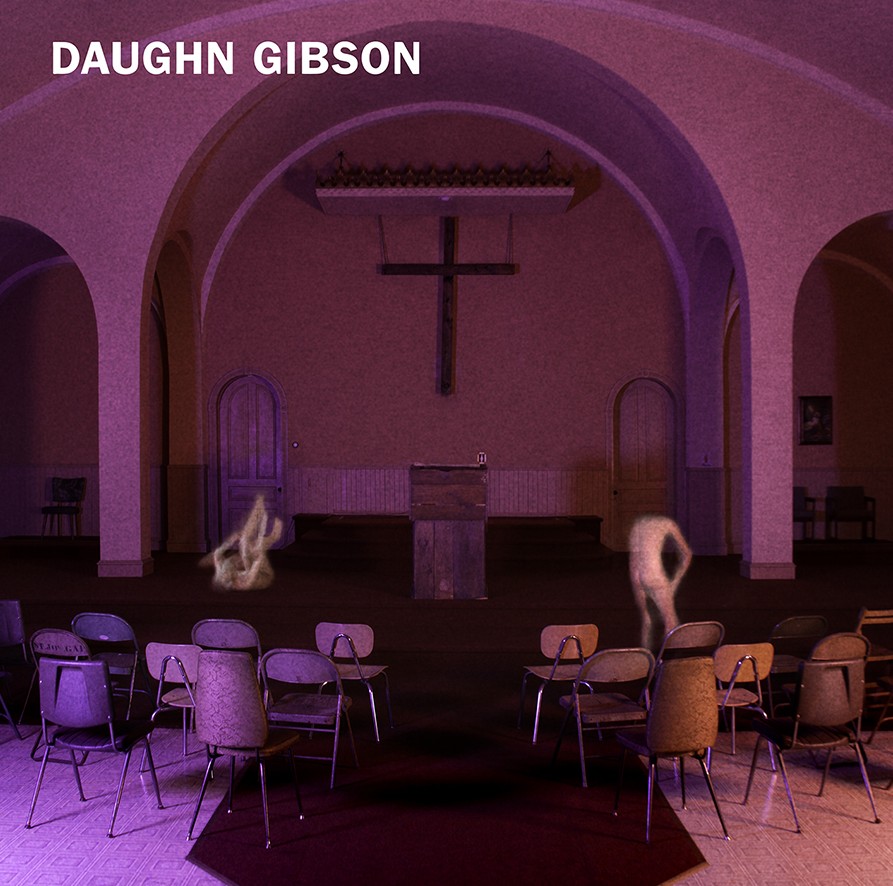 On July 9, Pennsylvania  producer and singer/songwriter Daughn Gibson releases Me Moan, his Sub Pop debut and follow-up to 2012’s very cool All Hell. Per a press release, “If All Hell was a gritty black-and-white movie, Me Moan is a widescreen IMAX 3D extravaganza. While the roots of sample-based music remain, these songs are performed live, lushly detailed and richly orchestrated.”

Among some of the musicians contributing to Me Moan are Baroness’ John Baizley and Brokeback’s Jim Elkington, and the album is said to feature bagpipes, lap steel, organs, strings and horns. So this is bound to be a much bigger production than his debut. Check out the artwork for the album above,  tracklist and tour dates below, and stream leadoff track “The Sound of Law.”