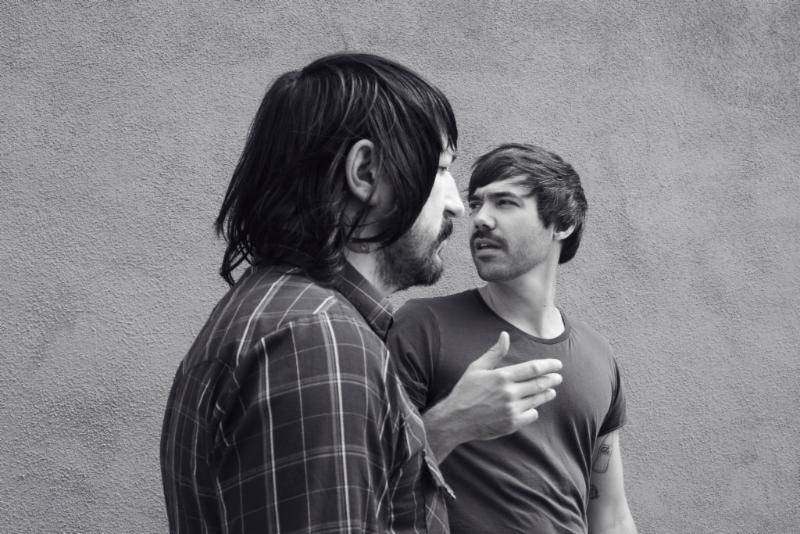 Ten years after the release of their outstanding 2004 album You’re A Woman, I’m a Machine, Canadian noise-rock duo Death From Above 1979 are preparing the release of a long-awaited follow-up. On Sept. 9, DFA79 will release The Physical World via Last Gang/Warner Bros. The album was produced by Dave Sardy, and in an interview with NME, the band describes one song on the album as being “Springsteen meets Sonic Youth.” However, the full details of the album are under wraps for the time being.

On their website, however, the band is streaming short clips of material from the album, which — even in abbreviated form — still sound a lot like Death From Above 1979. Rockin’.

Death From Above 1979 cancel tour dates

Death From Above 1979 : The Physical World

Stream the new Death From Above 1979 album, The Physical World