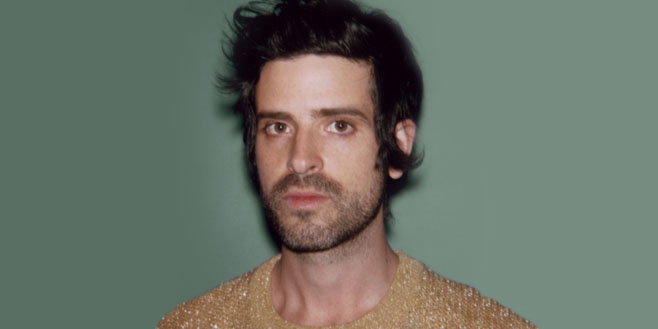 Devendra Banhart is in post-SXSW tour mode, and has big plans to circle the globe in support of his new album Mala. His itinerary begins in Colorado and winds up all the way over in Italy. Check out the dates below.