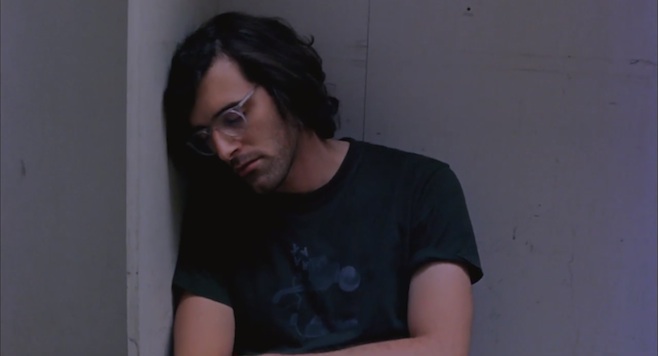 Ducktails, the band fronted by Real Estate guitarist Matt Mondanile, has announced another new round of tour dates. Additionally, the band has released a brand new video for “Under Cover,” from new album The Flower Lane. It features other members of Real Estate as the musicians kick it in an abandoned house in New Jersey. Watch the clip, directed by Charles Poekel, and check out the band’s tour dates below.