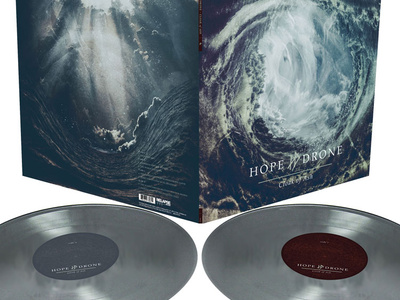 We’re in the middle of summer, which means the new release calendar isn’t quite so overwhelmingly long as it has been. But there’s still some gems dropping on this new release Friday, some of which are scuzzy punk rock records, and some of which are soaring metal records (like our Album of the Week, Locrian’s Infinite Dissolution, or the new Hope Drone record Cloak of Ash, as seen above). There’s also some low-key indie rock, some dream pop, some country, and wouldn’t you know it, something new from Robert Pollard. That guy never stops!

Or maybe you should pick up some books this week, and if so, we’ve got some recommendations: 10 Essential Music Books for Summer Reading.