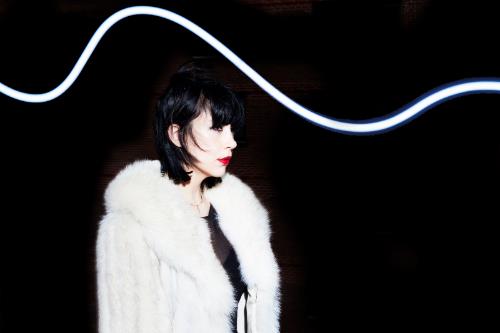 New York City via San Diego noise pop outfit Dum Dum Girls have announced a full U.S. tour in support of new album Too True, which is out Jan. 28 via Sub Pop. This month the band is wrapping up a few dates in Europe, and there’s some one-off LA and NYC dates on the horizon, but the full North American Dum Dum Girls tour launches next spring in San Diego, their old home, before circling around to the other side of the country and then back to the west coast, with some Canadian dates in between. Check out their itinerary below.