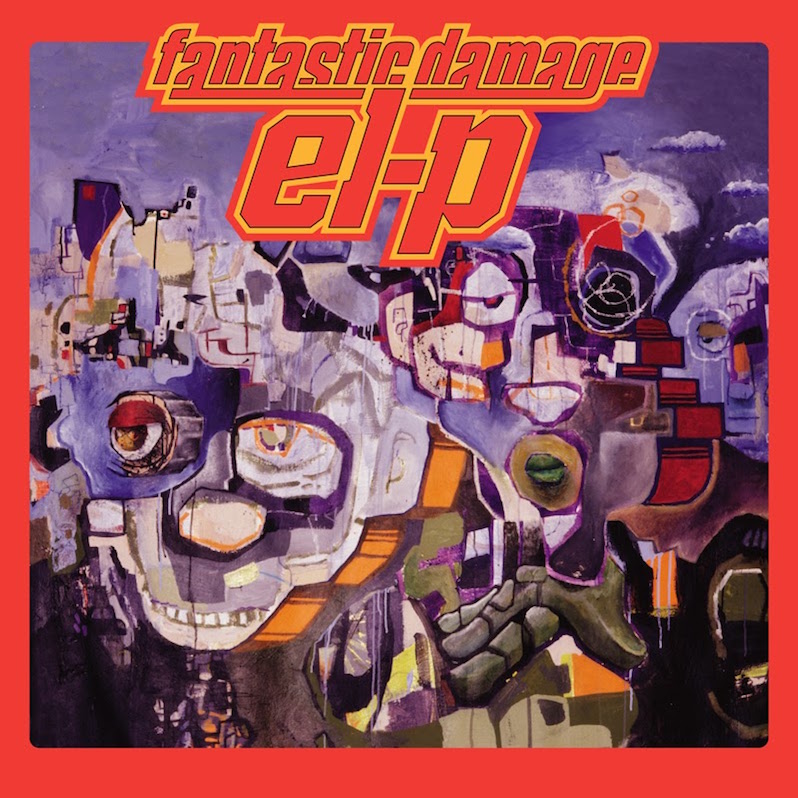 Last year, El-P announced he was reissuing his solo records via Fat Possum after being out of print for several years. He started off with I’ll Sleep When You’re Dead in December, and now his iconic album Fantastic Damage is now on streaming services. This is the first time the album’s ever been available to stream via Spotify or Apple Music, and it arrives on its 18th anniversary, with physical editions of the album arriving later this year.

“This album is raw and noisy and fucked up and exactly how I felt when I made it,” El-P says in a press release. “It’s the first time I ever tried to tackle a whole record on my own all those years ago. It was produced and recorded and mixed in my bedroom/studio in the apartment in Brooklyn I lived in at the time, right around the year 2000. It’s not where I am now but it is a moment that really meant something to me and it’s a huge part of my DNA as an artist so I’m glad to finally be able to get it back out there. Not only for those who knew it and missed its presence but for anyone who may have not known about it before now. I hope you enjoy this and thanks for all the amazing support over the years. I love doing what I do and I live to keep pushing forward. Fantastic Damage is, in a lot of ways, the start of all of it.”

Stream the album below.

El-P also recently announced that he and Killer Mike are releasing Run the Jewels 4 next month.

Fantastic Damage is on our list of the Top 50 Hip-Hop Albums of the Millennium.