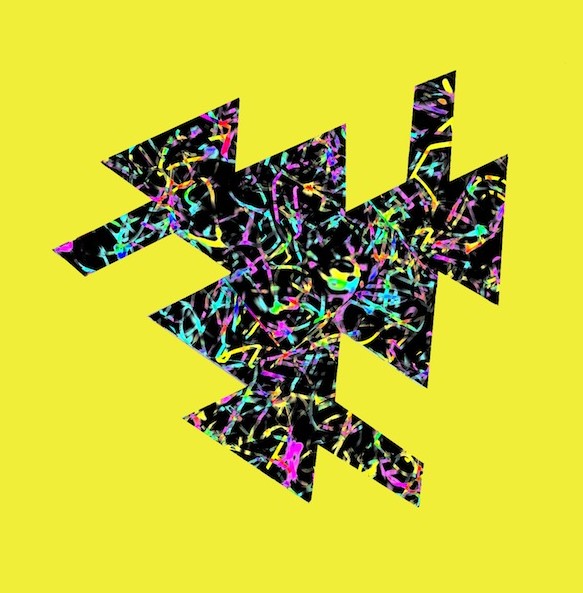 Factory Floor first caught Treble’s attention with their 2011 single “Two Different Ways,” which landed on our Top 50 Songs of 2011. But two years later, the North London group is ready to finally release their self-titled full-length debut, via DFA, on Sept. 10. The group used a mixing desk formerly owned by Dave Stewart of the Eurythmics while recording the album, and the group describes the tracks on the album in various ways, according to a press release: “Here Again” is their “Ibiza track”, “Turn It Up” is described as their most minimal track to date, and “Work Out” is “sinister street sound electro.” That’s the artwork above, and check out the tracklist below.