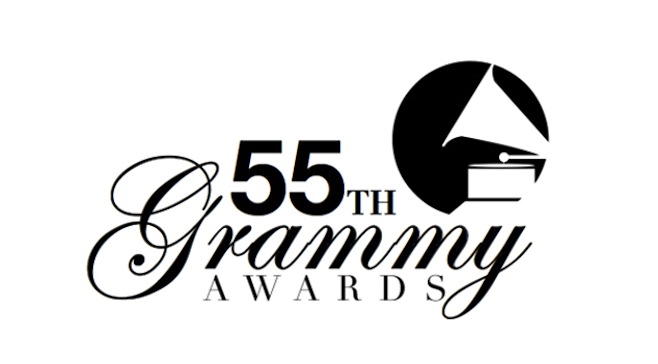 Last night the 55th Annual Grammy Awards took place, and a lot of the expected winners cleaned up (which meant many of our predictions came true), namely fun., Gotye and The Black Keys, who each went home with an armful of awards.

Among some of the more notable winners, however, were Frank Ocean, who won for Best Urban Contemporary Album for Channel Orange; Miguel, who won for best R&B Song for “Adorn”; and Jay-Z and Kanye West, who took home a trio of awards for Watch the Throne selections, including Best Rap/Sung Collaboration for “No Church in the Wild,” and Best Rap Song and Best Rap Performance for “Niggas in Paris.”