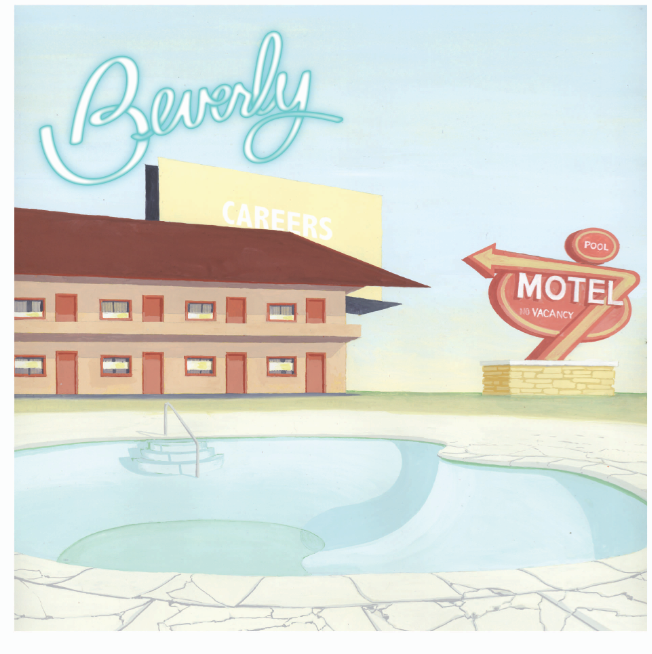 Frankie Rose, the dream-pop artist and former Vivian Girls/Crystal Stilts drummer who released full-length Herein Wild last year, has a new band, and it’s called Beverly. The group is a collaboration with Drew Citron, which was started last year after the two artists were on tour together. A press release puts the album in pretty abstract terms: I heard she was a bratty baby; she drank all the milk. Bev is sooooo hot right now. She’s always really hungry, and I don’t know why. Sometimes she eats Cap’n Crunch ’til she thinks she’s gonna vom – then she eats more.

Right, OK. Well… maybe a better way to get an idea of what Beverly is all about is to listen to new track “Honey Do,” which you can stream below. It’s catchy, a little grungy, and pretty damn fun. Beverly’s debut album is titled Careers and will be released July 1 via Kanine. Check out the tracklist below.