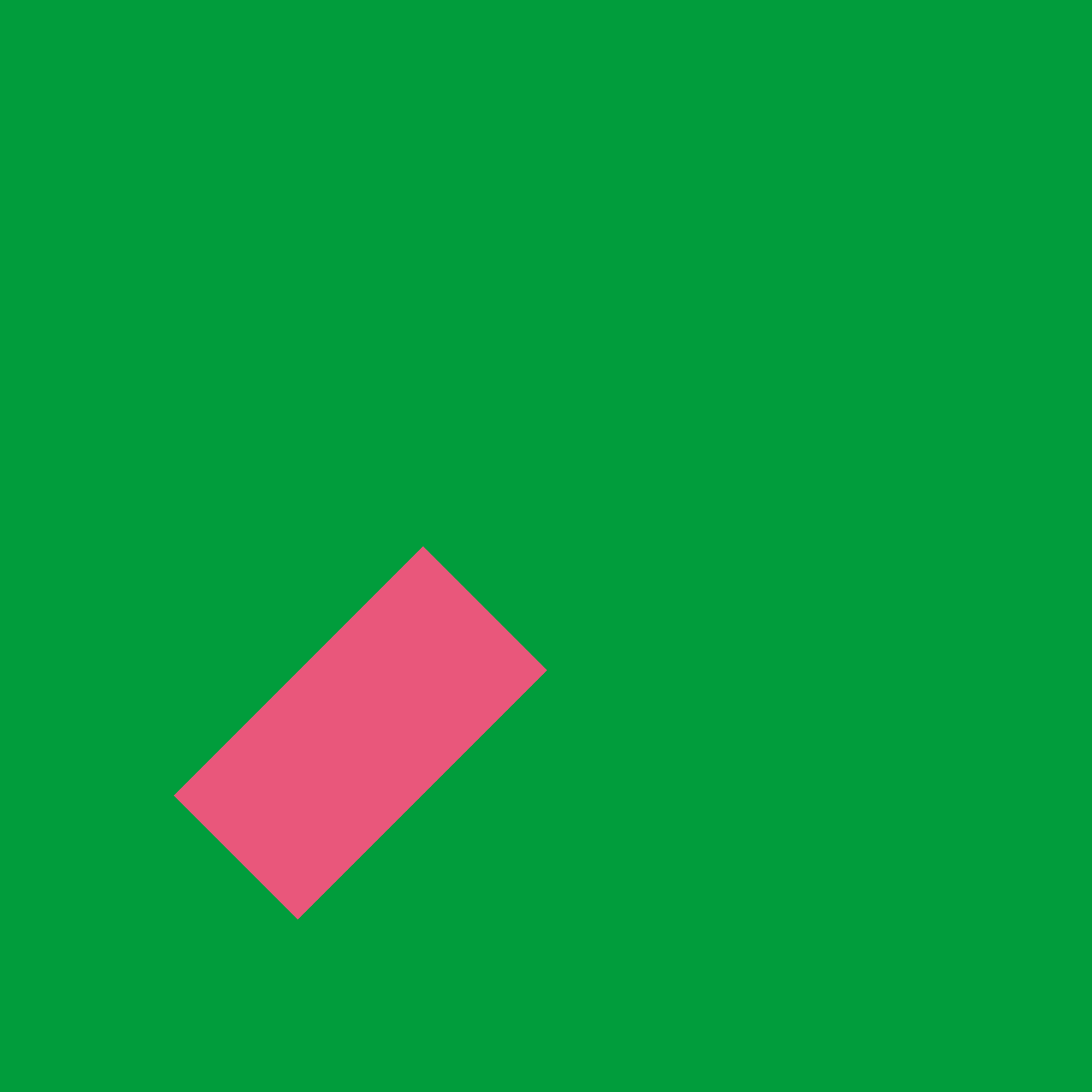 Art has always been built on the foundations of the art that came before it, but we live in a particularly fruitful era for homage, when mash-ups and remixes litter the trail of virtually any album that gets released. An awful lot of it—the majority, if we’re honest—is disposable. But knob-twisters have been recombining disparate songs, artists and sounds for years into their own, original creations. It all depends on what you do with the sounds that are already there.

We’re New Here certainly isn’t chaff, but it’s not clear what Jamie Smith, producer for The xx, is accomplishing with it, either. Smith remixed 13 tracks from 2010’s I’m New Here, a worthy offering from iconoclastic spoken word artist and musician Gil Scott-Heron. While they share credit on We’re New Here, it feels more like Smith’s album. The vocals and samples belong to Scott-Heron, but cut up as they are, you don’t really get much of a feel for his style.

What stands out are the hip-hop beats and spacey, drifting dubstep that curls around spoken word pieces on tracks like the titular “I’m New Here.” It was one of the standout tracks on Scott-Heron’s album, and it sticks in your head on this one, too. The original was a stripped-down affair featuring acoustic guitar and the artist’s time-weathered, still gorgeous vocals. Smith’s version is far trippier than that which appeared in 2010, and shows off the dubstep influence that permeates the record as a whole – which might be why the record feels a little awkward at times. If you’ve listened to Scott-Heron’s music, and particularly his 2010 record, then the lurching, dancefloor feel of many of the songs doesn’t seem to fit with his voice or with what he’s about.

Judging the songs on their own, Scott-Heron’s presence fades into the background, becoming another instrument for Smith to mix and play with in the studio. You can lose yourself in tracks like “My Cloud” and “NY is Killing Me” well enough, even if you might not find yourself wanting to return to them as often as you might I’m New Here.