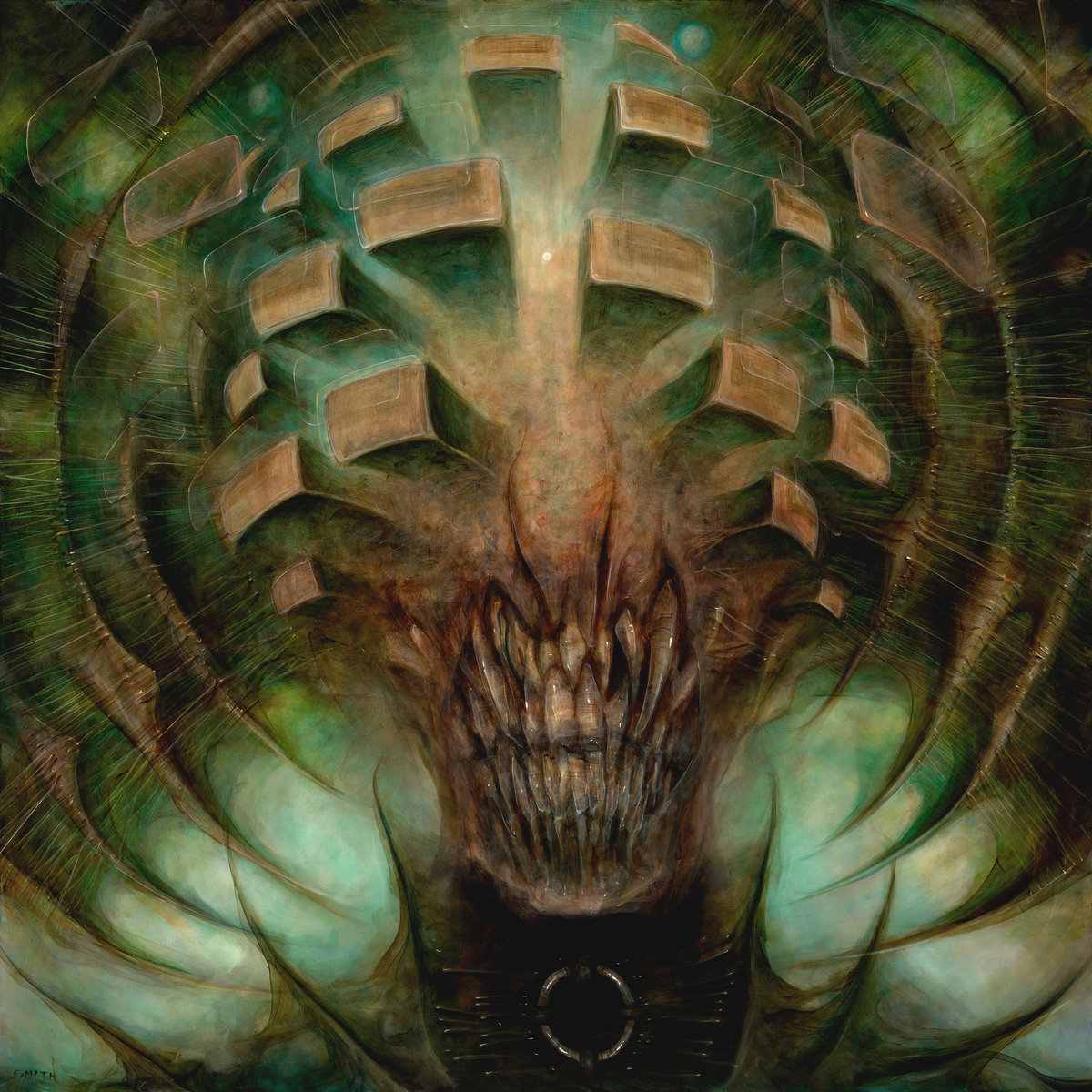 Horrendous bring to mind Tribulation. Both groups released stellar if relatively by-the-numbers debuts only to explode their own formula on record two, starting their trajectory proper. Also like those Swedes, Horrendous is on their fourth album. I’m writing about this track but, honestly, we could have yanked any of the lead-up singles from Idol. Horrendous mines a form of prog death that straddles the line between Death’s Spiritual Healing and Human, with a dash of Cynic tossed in for good measure. But, and this is key, Horrendous keeps things dirty, relying on the thrashier origins of death metal and even at times a dash of glam sleaze and black metal roughness to spice up their prog- and trad- seasoned death metal. They are, along with Tribulation and other groups like Tomb Mold, one of the leaders of contemporary death metal, making music that at once tests the boundaries while affirming the core, and “Devotion” is yet another example of why they are so loved and their new record so highly anticipated.

From Idol, out September 28 via Season of Mist