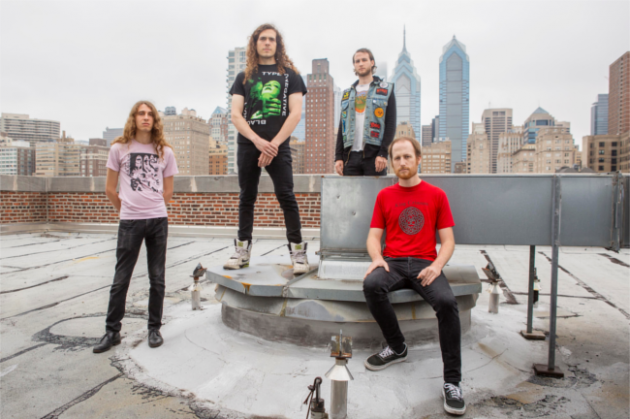 Philadelphia death metal band Horrendous, who were recently featured in our Shadow of the Horns monthly best-metal roundup, are releasing new album Idol on September 28 via Season of Mist. The band is also playing some tour dates in support of the album in the Northeast in November. The band will be joined by Tomb Mold, who also recently released the excellent new album Manor of Infinite Forms, as well as Daeva. Take a look at their upcoming tour dates below and hear Horrendous’ latest track, “The Idolater.”

Horrendous’ Anareta is on our list of the 10 Best Metal Albums of 2015.