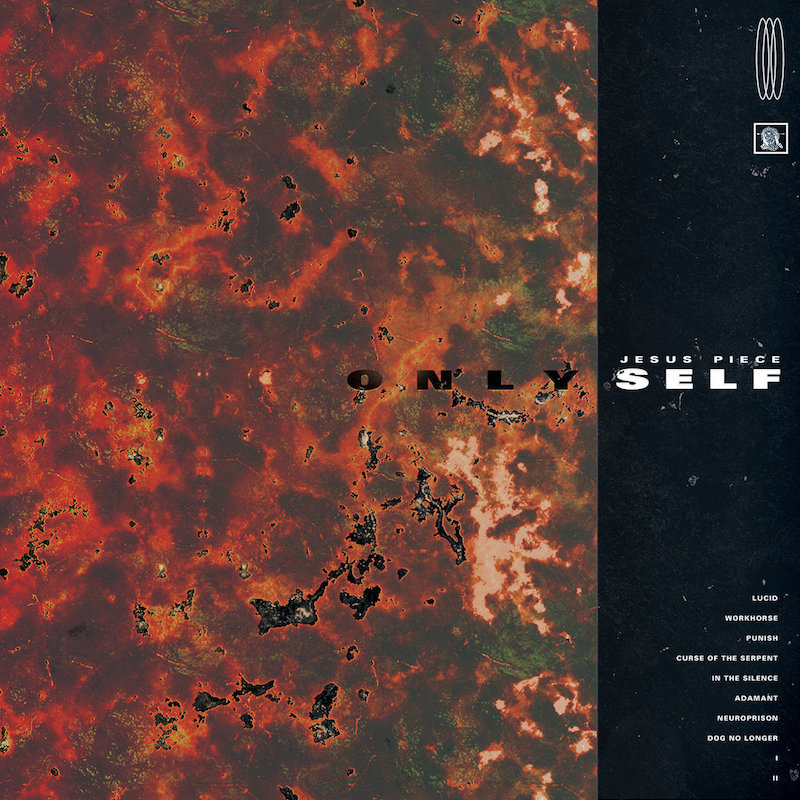 Metalcore has become something of a loaded word in heavy music circles. Those who live for the breakdown embrace it, while listeners who’ve grown weary of both its limitations and its penchant for self-parody tend to cringe at the mere mention. The last decade has seen the idea of metalcore treated to a bit too much of the latter: trancecore, Ned Flanders-themed bands and the ceremonious reunion of a band whose singer went to prison for a murder-for-hire plot. But viewed another way, that same decade has been remarkably fertile for bands whose aesthetic merges the rawness of hardcore with the intensity and technicality of metal, from titans such as Converge and The Dillinger Escape Plan to a new generation of bands such as Vein, who are helping to expand the idea of metalcore from 90-second mosh pit exercises into something more interesting and exciting.

Philadelphia’s Jesus Piece is one of those bands. First and foremost, they’re heavy as fuck, and that’s ultimately the defining characteristic of their sound. There’s a wide range to what they do, and a scope that sees beyond the pummeling, but whatever form their music takes, it’s certainly going to end up sounding massive and beastly. On “Lucid,” the leadoff track to their Southern Lord debut Only Self, the band doesn’t leave much room for nuance or atmospheric space—David Updike and John DiStefano’s guitars sound like they could alternately slice through bone and level skyscrapers, while vocalist Aaron Heard (who recently joined shoegazers Nothing on bass) lets out the kind of superhuman bark typically found on death metal records. And there’s more than a few cases on Only Self where they come pretty close.

Yet Jesus Piece are far from traditionalists. In just the second track, “Workhorse,” they show signs of industrial-edged experimentation, their wall of guitars dense and discordant, yet strangely hypnotic. There’s an even more intense, bass-driven pummel to “Punish,” a menacing, harrowing track that pretty well lives up to its title. “In the Silence” is an even more interesting musical experiment, its intro completely devoid of any metal element save for Heard’s vocals. In their place, temporarily, is an eerie, ambient intro that retains the band’s intensity in its own quiet, darkly alluring way. Still, Jesus Piece manage to push even farther on the late album pairing of “I” and “II,” in which a track entirely comprising ethereal, gauzy instrumentals is paired up with a slow-mo, crushing shoegaze track, creating a more complex two-part suite that stretches well beyond hardcore, metal or even the idea of static genre. Jesus Piece are metal and hardcore, even metalcore, but their bigger picture reveals those are just the foundation—even their album artwork looks like something that would be released on 4AD, which seems hardly coincidental given their moments of ethereality. No stylistic experimentation is out of bounds for Jesus Piece, but they always come back crushing. 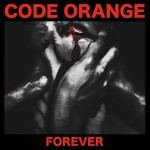 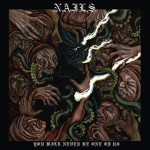 Nails – You Will Never Be One Of Us 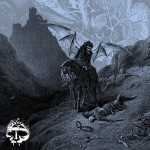 Integrity – Howling, For the Nightmare Shall Consume