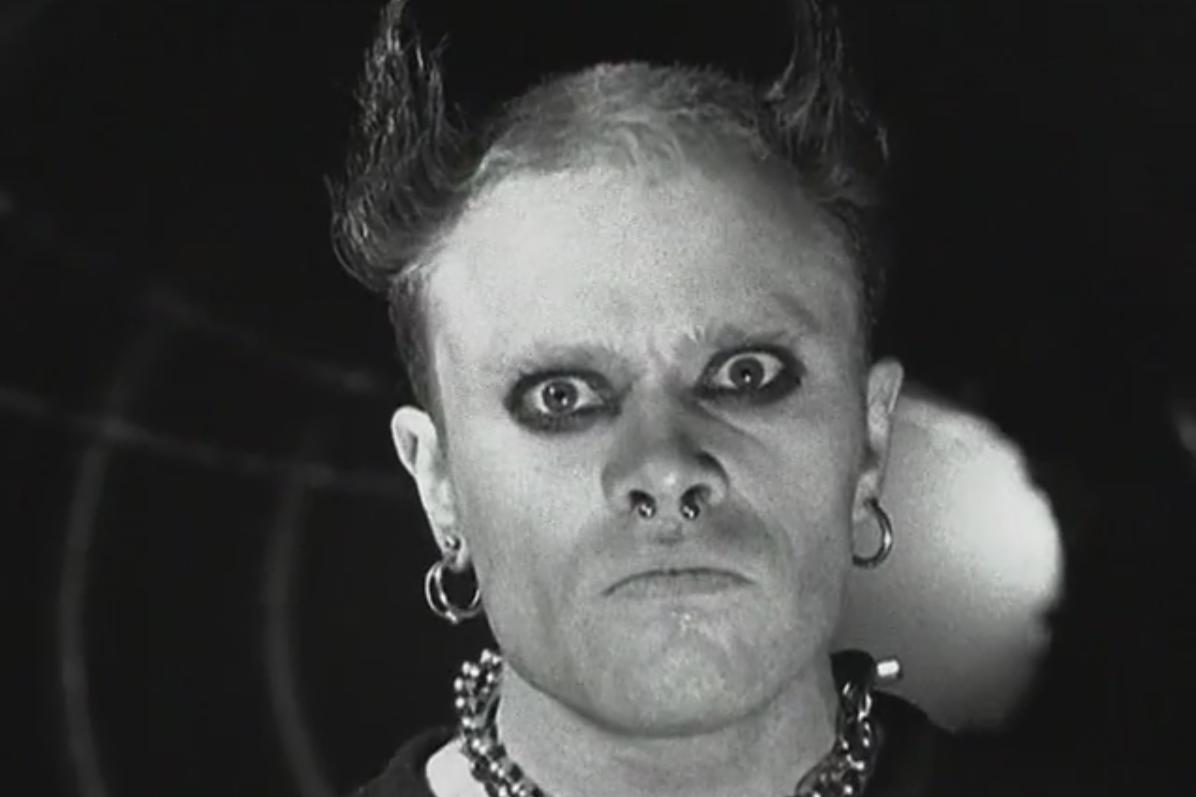 Keith Flint, longtime vocalist for electronic group The Prodigy, has died. He was 49. Pitchfork reports that Flint was found in his home Essex, England, and his Prodigy bandmate Liam Howlett says on Instagram that he died of suicide. “The news is true , I can’t believe I’m saying this but our brother Keith took his own life over the weekend,” the post reads. “I’m shell shocked , fuckin angry , confused and heart broken ….. r.i.p brother Liam.”

Flint formed The Prodigy with Howlett in 1990, and they released their first single “Charly” in 1991. The group rose to prominence in the early ’90s with singles such as “Voodoo People” and “Poison,” and in 1997 they released their breakthrough hit album, The Fat of the Land, which featured the smash singles “Firestarter,” “Breathe” and “Smack My Bitch Up.” The Prodigy were one of the few successful Big Beat acts who had also staked a claim of popularity playing more traditional acid/techno. They may have been a cultural blip in the U.S., but moving from Music for the Jilted Generation to The Fat of the Land was an immensely important transition of music scenes and sounds worldwide. It’s a bigger loss than many people realize.

The Prodigy’s The Fat of the Land is featured on our list of the Top 50 Electronic Albums of the ’90s.