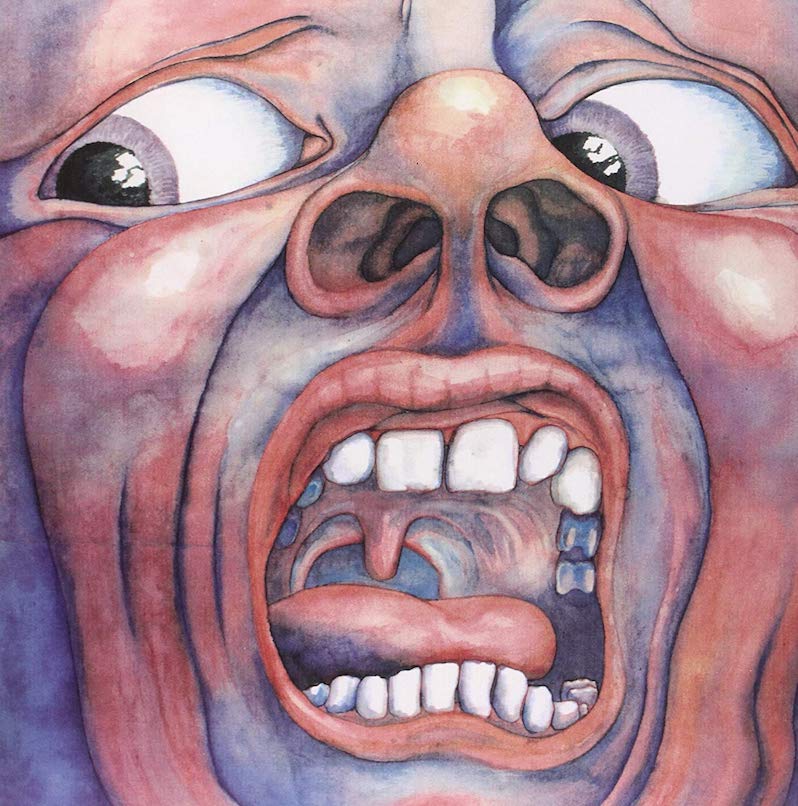 This year is the 50th anniversary of King Crimson‘s debut album, In the Court of the Crimson King, and the legendary prog-rock band is reissuing a lot of their older material, sharing unreleased tracks and more. They’re also adding their catalog to streaming services for the first time. For a long time they were one of the biggest holdouts from streaming services such as Apple Music and Spotify, but now many of their albums are available to stream. All 13 of their albums, including their legendary debut and favorites such as Red and Larks’ Tongues in Aspic, are on Spotify and Apple Music, along with all of the newly unearthed KC50 material they’ve been releasing on a weekly basis this year.

King Crimson’s In the Court of the Crimson King is on our list of the Top 50 Psychedelic Albums.

Exploring joy and faith through Transatlantic’s The Whirlwind