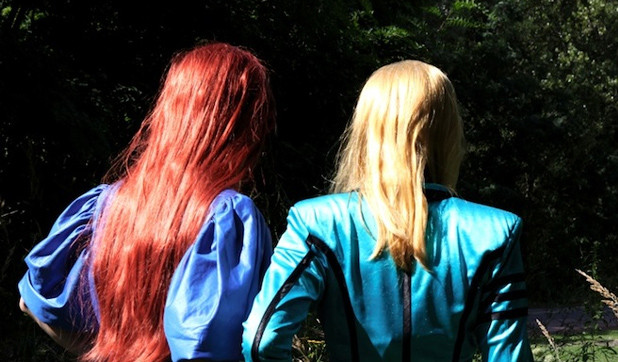 The Knife is coming to North America in 2014 to (finally) tour in support of their new album Shaking The Habitual — our No. 5 album of 2013. The group previously announced their two appearances at the two Coachella weekends this spring, and now a new batch of The Knife tour dates has been lined up in the United States and Canada. So far, it’s not a particularly exhaustive tour itinerary, but it’s something. And it’s not uncommon for bands to announce tour dates surrounding their appearances at Coachella much closer to the festival date itself. Check out their tour dates below.