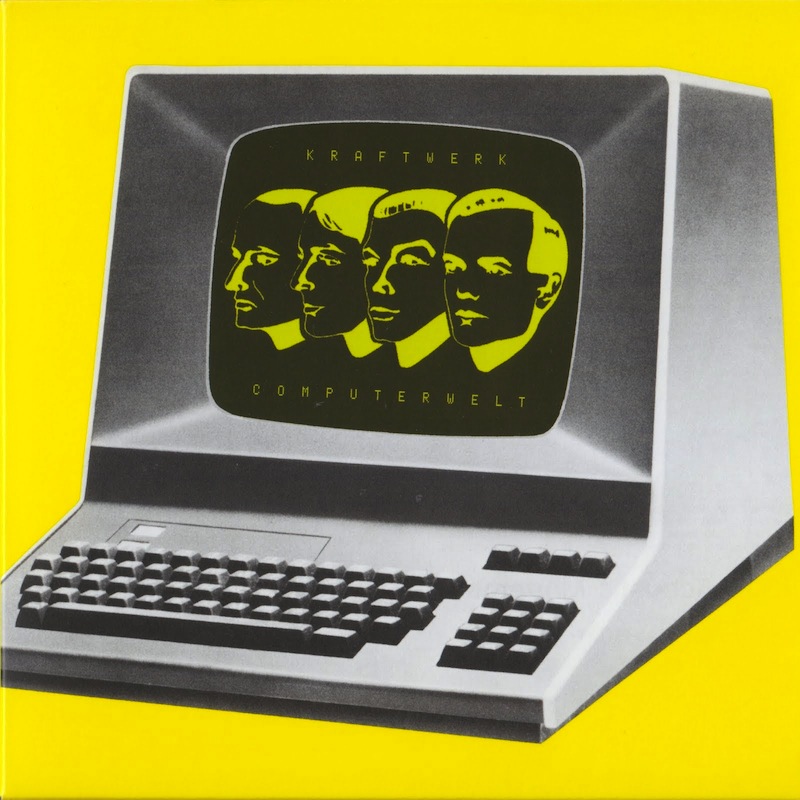 Since forming in 1970, Kraftwerk built themselves into more than just an influence on modern electronic music, but its actual founders. The experimentalists from Düsseldorf had, ironically enough, gone through their early years being more akin to Californian indie-pop than their followers might care to admit. Their 1974 album Autobahn employed the kind of joyous and sugary harmonies that are not usually beloved of SCART-focused creatives like Aphex Twin. By 1981, they were on the verge of the mainstream, and yet were producing music like nobody had ever heard before. In fact, it still sounds fresh, original and slightly disturbing today. The emergence of post-war modernity in West Germany can be appreciated through listening to Kraftwerk’s music, which reveals a landscape of motorized journeys down streamlined roads, the proliferation of home computers, and the creation of synthetic speech. That Kraftwerk were so willing to embrace and acknowledge these new technologies is something that places them apart from many of their contemporaries who instead sought to preserve traditional music, venturing no further than the already passé electric guitar.

Computer World is a mesmerizing, catchy and complex album, on which you’d be hard-pressed to find a single note or moment that doesn’t fit in and add to the listening experience. If it has a unifying theme that makes it a concept album, as best illustrated by the title song, it’s the rise of the machines and the power they lend to faceless institutions that extend further and further into daily life: “Interpol und Deutsche Bank, FBI und Scotland Yard.” The music hammers home the way we become dehumanized as a result of our extensive interaction with this electronic reality, and it makes you wonder who the real appendages are, “business, numbers, money [or] people“.

Today we’re seeing people in the West turn increasingly to technology to help satiate their carnal desires, which was forecast with unnerving precision in “Computer Love”: “I call this number / For a data date.” The disempowerment and alienation that ensues once everyone is spending “another lonely night” in front of their computer rather than interacting is a rebuttal those who suggest that Kraftwerk are uncritical prophets of the digital age. The band continue in a similar vein with “Pocket Calculator,” which parodies the ease with which technology can fuel, abet and perhaps replace creativity, allowing everyone to feel as though they are “controlling and composing.” Perhaps this song is making the point that, although electronic music is equal in terms of potential, it’s also open to abuse and can be as lackluster as a badly-played recorder if used as a utility rather than an instrument. Of course, there’s no danger of Kraftwerk doing that.

Musically, Computer World hasn’t dated, which could be credit to Kraftwerk as well as a condemnation of mainstream music’s failure to embrace technology’s potential to the fullest—the synthesized sound is deceptively simplistic, masking imaginative melodies that become apparent if you listen closely. The sound quality of the album is remarkable too, with every note sounding crisp and efficient, like the machinery they’re foretelling. Listening to Computer World, it’s possible to detect the genesis of several musical forms that became prominent later, such as funk on “Numbers” and ethereal synths that wouldn’t be out of place just below the surface of a Joy Division song. There’s repetition aplenty, but it’s music that benefits from repetition, so it’s entirely justified. Kraftwerk are more than just a vital musical history lesson though, they were one of the most ambitious and exciting bands of the ’70s and ’80s, and should be recognized as such. Computer World is an incredible concept album that works on every level—conceptual, musical, technical—and if it leaves you feeling a little cold despite the grandeur of what you’ve heard then perhaps that’s the meaning they’re trying to get at. 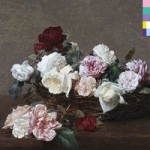