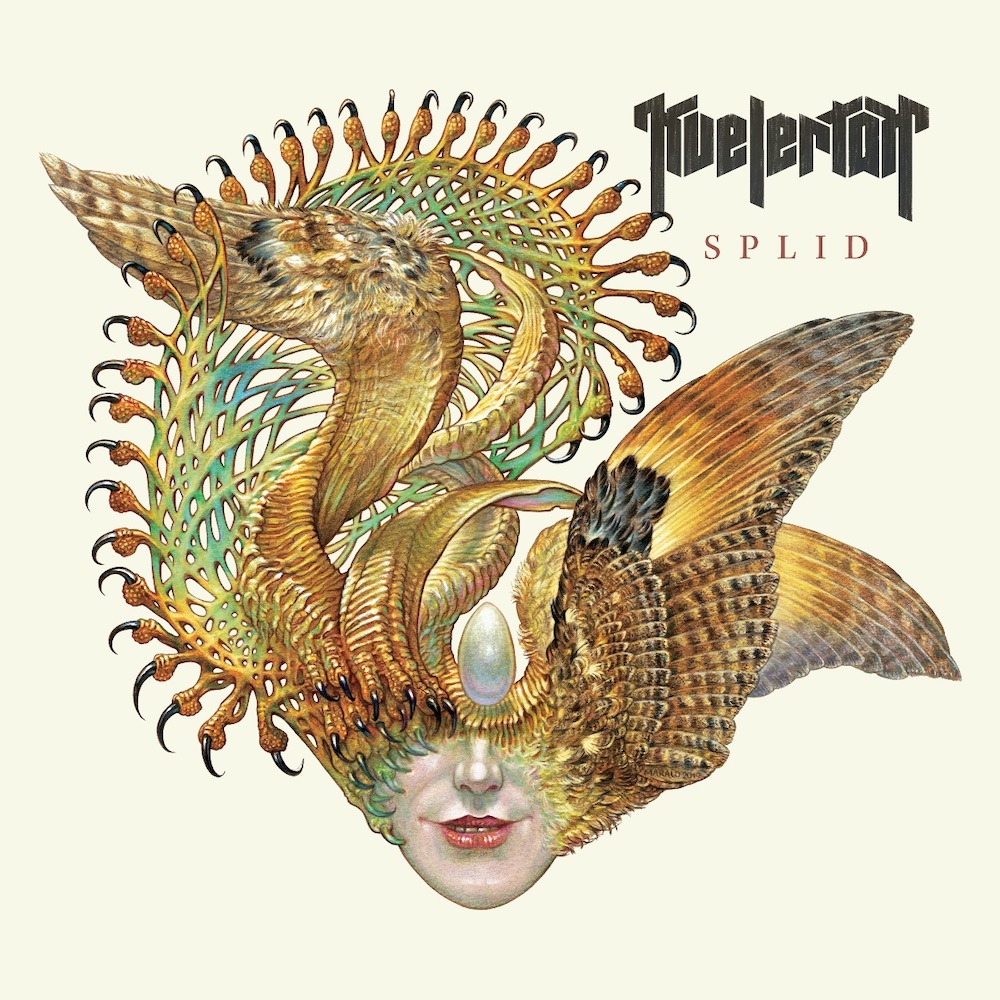 Kvelertak vocalist Erlend Hjelvik announced his departure from the band back in 2018, and since then the band has been touring with new vocalist Ivar Nikolaisen (who also sang backup on Kvelertak’s “Bloodtorst”). Now the band has announced their first full-length album with Nikolaisen. The album is titled Splid, and it will be released on February 14 via Rise Records. That’s the album’s artwork above. The first single is called “Bråtebrann,” and it rips as expected. Hear it below.

Kvelertak’s “Ondskapens Galakse” is featured on our list of the Top 100 Songs of 2016.