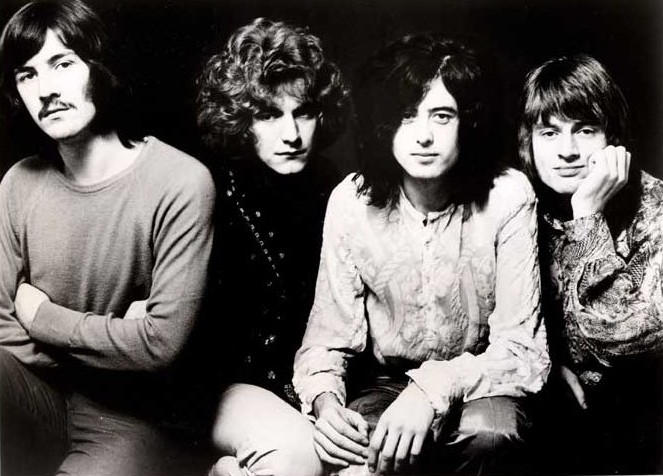 There’s not a year that goes by without a new batch of expanded, remastered and beefed up reissues to check out. Ultimate Classic Rock reports (via Jimmy Page’s website) that the mighty Led Zeppelin will be reissuing their first three albums — Led Zeppelin, II and III — in 2014, with bonus material and revamped artwork courtesy of Shepard Fairey. There aren’t too many details about the actual contents of the reissues just yet. The artwork isn’t finalized, nor are the tracklists, or for that matter, the release dates. But it’s probably safe to assume that “Whole Lotta Love” is still the first track on II. As it should be.

The announcement about these new Led Zeppelin reissues goes all the way back to 2012, though as you can probably tell, there’s been some delay in getting them off the ground. In any case, the first three are just the first in a series that will cover the band’s entire discography. That’s a whole lotta Zep.