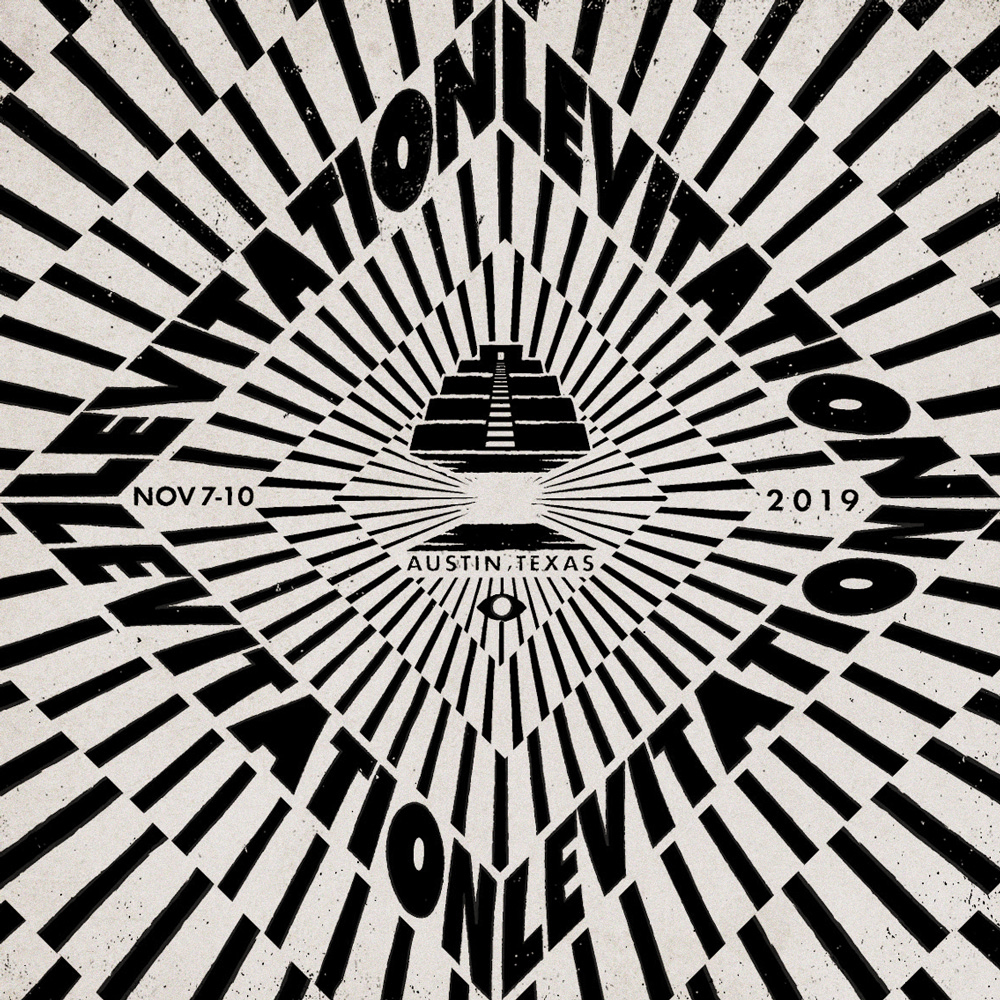 More bands will be announced in the coming months. Take a look at the complete lineup so far on the poster below (we haven’t tested whether the 3D works) and at the Levitation festival website. 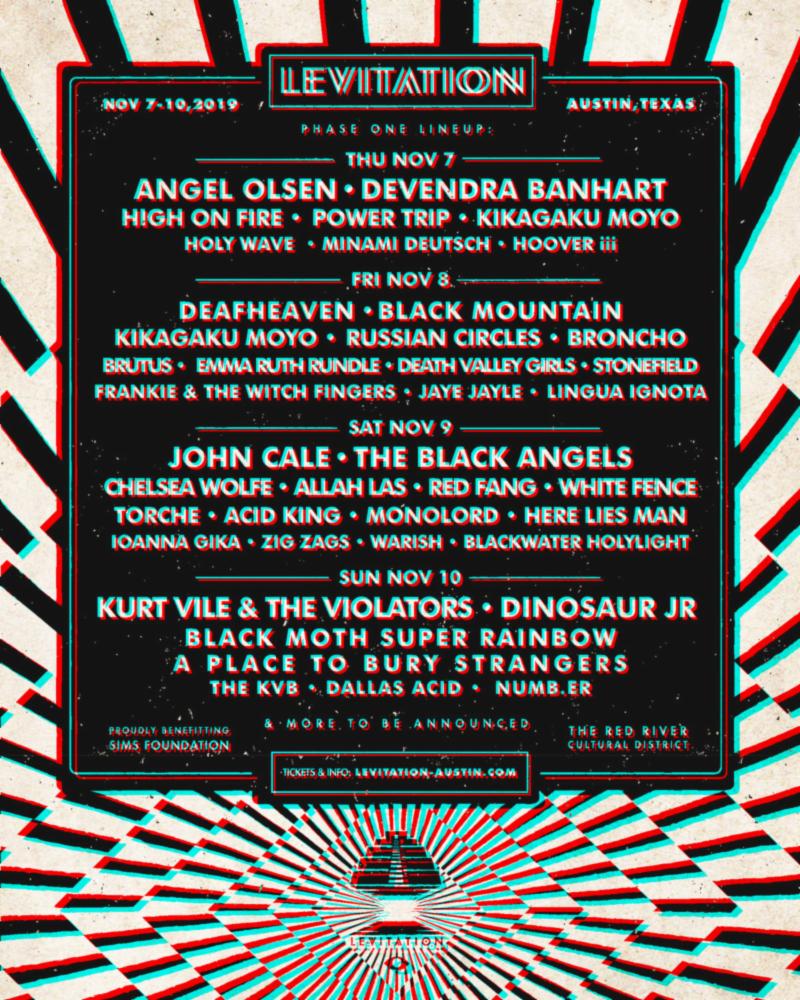