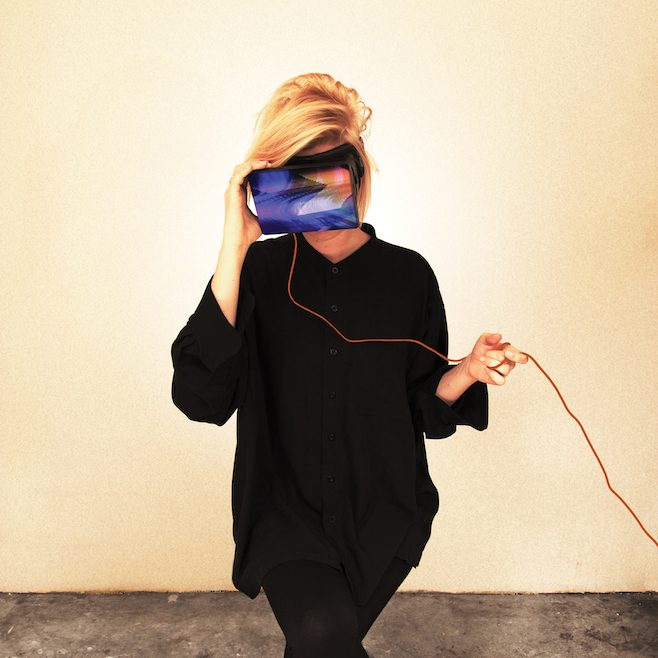 Erika M. Anderson, aka EMA, has just released a stream of another new song from her upcoming album The Future’s Void, and it’s called “3Jane”. She discusses on her website the inspiration and meaning behind the song, and how everyone’s increasing visibility on the Internet is affecting our lives in unintended and possibly detrimental ways:

No one was really ever that mean to me on the internet.  I never had that “thing” that happens when you wake up one morning and somehow your life is ruined because a mortifying picture goes viral or a “funny” tweet becomes horribly misread.  Sure, there were bitchy things in the comments of videos, but organized trolls never unleashed a wave of death threats on me, and only a few people suggested that I kill myself.

So the internet never actually did that to me. But it did that to somebody.  And now we all have this stupid crippling fear that someday it will happen to us.  And the likelihood increases as you move from relative obscurity to becoming more broadly visible on the internet.  There are more cameras on you, more chances to be quoted saying something stupid, and more people out there who relish seeing successful people disgraced and dethroned.

Do you have that fear yet?  Do you want it?

Listen to “3Jane” below. The Future’s Void is out April 8 via Matador.