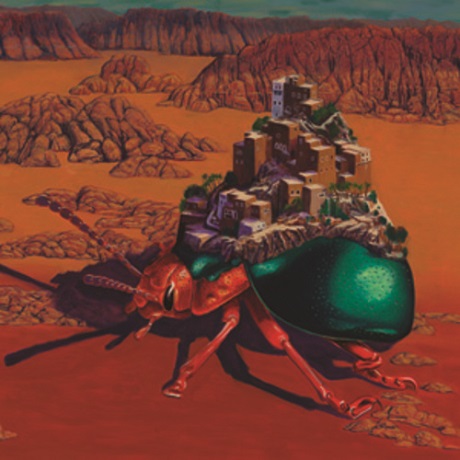 Legendary Washington post-hardcore trio Unwound has been seeing some renewed activity in their catalog, thanks to the Numero Group‘s reissue campaign of their catalog, which includes Rat Conspiracy, due next month. Meanwhile, original Unwound members Justin Trosper and Brandt Sandeno have a new band, Survival Knife, which began releasing some new singles and playing shows last year.

Survival Knife has announced that their debut album, Loose Power, will be released on April 29 via Glacial Pace, the label owned by Modest Mouse’s Isaac Brock. In the meantime, the band has shared a brand new track titled “Fell Runner,” which will appear on Loose Power. Give it a stream below.