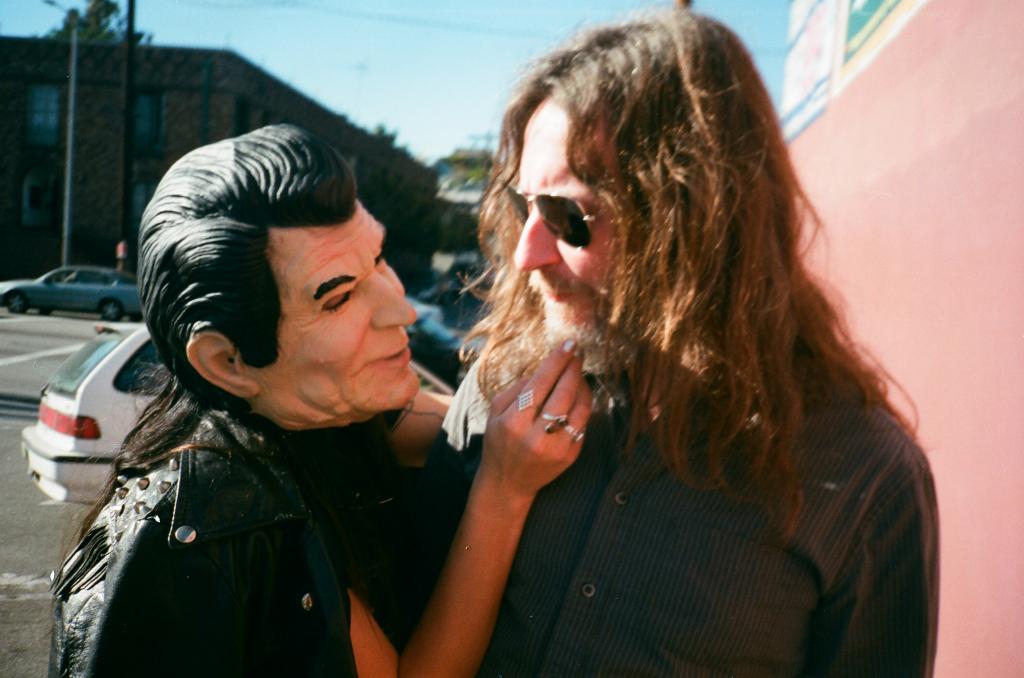 Pink Mountaintops, the solo-ish project of Black Mountain frontman Stephen McBean, is about to release its new album, Get Back, on April 29, via Jagjaguwar. And today, Pink Mountaintops has released a brand new track from the album, titled “The Second Summer of Love.” It’s a garage-y, psychedelic rocker with a great hook — and it rocks pretty damn hard. You should definitely give this one a listen. Check it out below.

Pink Mountaintops Get Back: