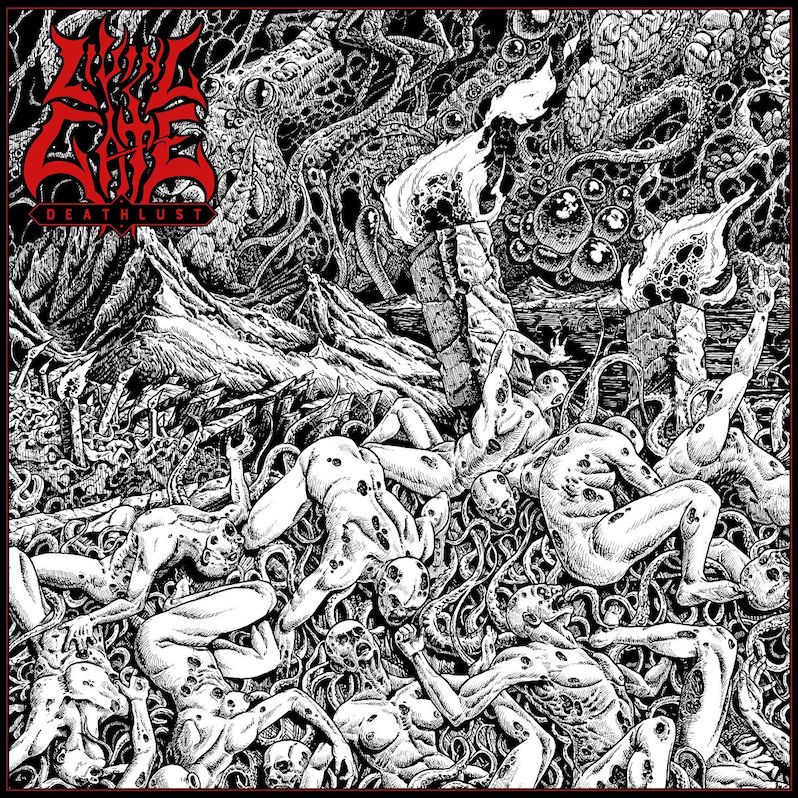 The band says in a statement, “We got to be a band through a shared love of golden era death metal and are very thrilled to have found a home in Relapse Records, a home where people clearly share that same love for the genre and have worked very hard to give the EP the care and attention it deserves! And although we’ve never played these songs together in the same room up until this point, we can’t fucking wait to shred through these songs in a live setting.”

Yob’s Clearing the Path to Ascend is featured on our list of the Top 150 Albums of the 2010s.