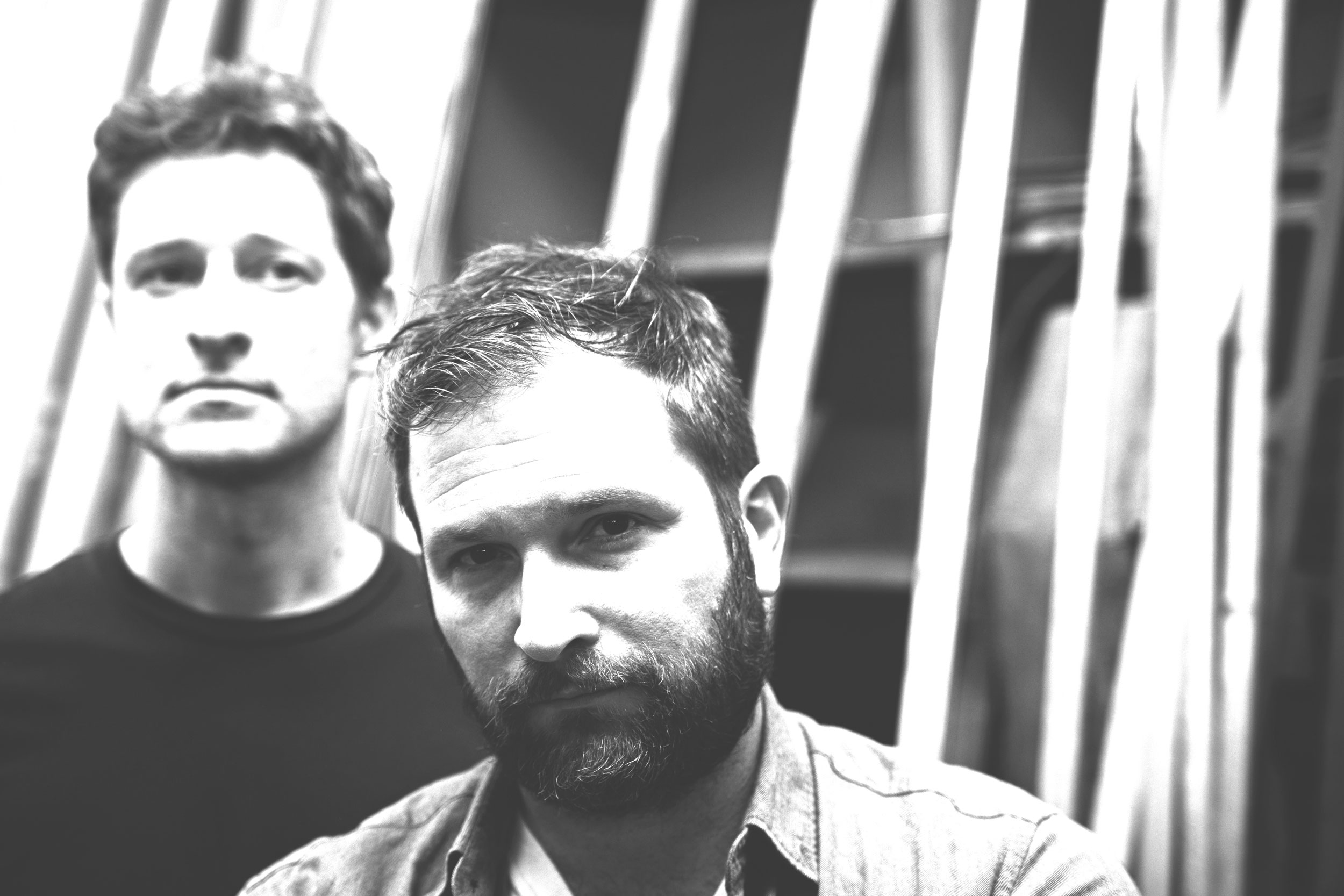 Chicago indie pop duo Low Swans have been releasing a series of singles throughout 2018, first with the Break Up pt. 1 EP in February, and then last week, they shared yet another new track, “No One Wants to Know.” They’re not done putting big-sounding synth-pop anthems out into the world this summer, however, and today Treble premieres yet another track from the band. “End of the Line” is officially released on June 29, and it’s an earnest, emotionally-charged pop track, big on hooks and soaring vocals. And though the band’s been compared to the likes of Passion Pit, there’s more than a little classic ’80s pop in what they do, as well as some of the aesthetics of modern nostalgists like M83. It’s ambitious pop music that aims for emotional transcendence.

Listen to the Low Swans “End of the Line” stream below.