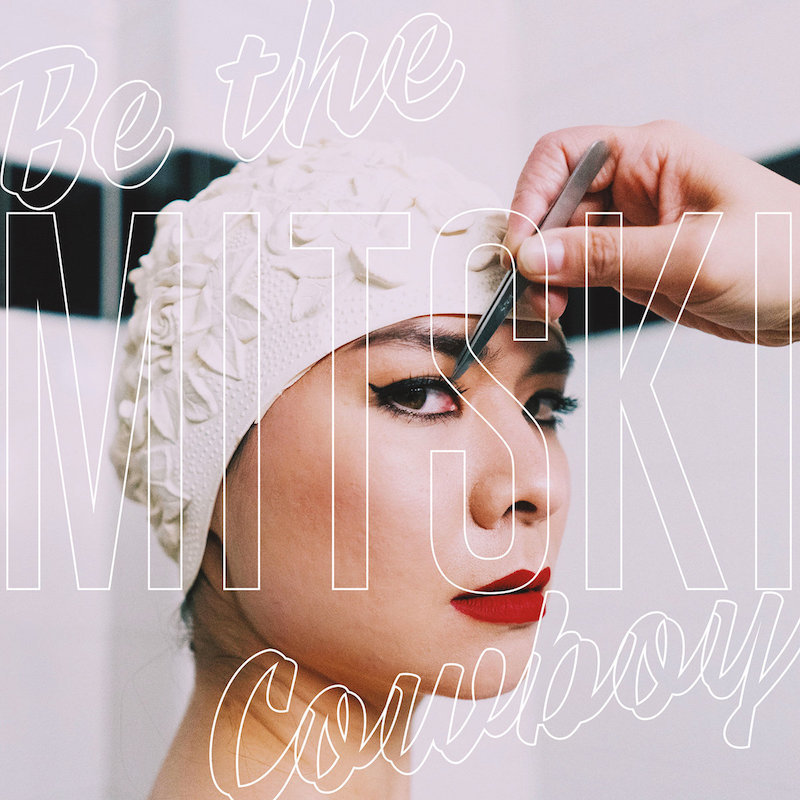 Few songwriters capture the trials and tribulations of being an adult human quite as poetically as Mitski Miyawaki. Her 2016 album Puberty 2, titled as such because she drew parallels between the awkwardness of coming into one’s own as an independent and self-realized person and adolescence, found her constructing indie anthems out of explorations of relatable experiences with anxiety, depression and family that ranged from the vibrant and playful (“Happy”) to more introspective and soaring (“Your Best American Girl”). These are songs that, while reflective of Mitski’s own experiences, are the sort that spoke to something more universal, put into words that better articulated common struggles and into melodies that somehow made revisiting those struggles a little less palatable.

The level of success she found behind Puberty 2 proved a double-edged sword of sorts. More people have heard her music now than when she released her first three albums, which in turn led to reactions she didn’t anticipate; she admitted to feeling uncomfortable when people say her music makes them cry, for instance. So in entering the writing for her fifth album, she put more distance between herself and its narratives, taking a sort of meta-commentary approach to who she is and who she’s assumed to be. Be The Cowboy is in large part about how, “I’m someone who goes on stage and becomes a symbol,” she told The Fader in a recent interview. “People project onto me. think that’s something that everyone thinks about…And [there’s] a weird dissatisfaction either way: you want people to project onto you and see you as something bigger than you are, but when people actually do that, it’s not what you want.”

It’s hard not to hear the first single from the album, “Geyser,” as an intentional disruption to that projection. In the opening lines she sings “You’re my number one/You’re the one I want,” basking in a tender expression of affection sans interruption—except for a musical one: A sharp stab of noise and static temporarily cutting through the soft drones. It’s both jarring and disarming, immediately separating the listener from whatever expectations they might have had going into the album.

There’s a rawness about the narratives on Be the Cowboy that feel tied to the introspection at the center of its predecessor. Yet much like the press photos accompanying the album’s release, depicting Mitski as a sort of Hollywood icon, each one seems to be delivered by a different figure, or more accurately, a different aspect of Mitski, magnified, scrutinized and personified in both clever and relatable ways. On “A Pearl,” she clings to her own internal conflict (“I fell in love with a war/Nobody told me it ended“), whereas on “Me and My Husband,” she frames a lifetime partnership as being more temporary than advertised (“I’ll steal a few breaths from the world for a minute/And then I’ll be nothing forever“). In fact, ideas of mortality creep throughout these 14 tracks, particularly in the post-mortem anxiety of “Remember My Name,” wherein the idea of Mitski becomes just as important as Mitski the flesh-and-blood human: “I need someone to remember my name/After all that I can do for them is done.”

Just as each of the songs on Be the Cowboy presents a different aspect of Mitski, so do her stylistic choices. Here, she takes the diverse palette of her previous album and blends it into an even more magnificent spectrum of tonal colors and vibrant arrangements. “Why Didn’t You Stop Me” climaxes with a stunning array of horns, while “Me and My Husband” employs a fun, bouncy ’70s country-pop strut. She makes brilliant work of cowbell (“Blue Light”), synth (“Washing Machine Heart”) and fuzzed-out guitars (“Remember My Name”), and even goes full disco on standout single “Nobody.” Essentially sounding like Shaft Gets Lonely, “Nobody” sees Mitski delivering one-liners like “Venus, planet of love, was destroyed by global warming” against scratchy guitar licks, handclaps and disco hi-hat beats. It’s so much fun that it’s almost easy to overlook the hopelessly wounded heart she reveals at the center of it.

It’s hard to know where Mitski the persona ends and Mitski the person begins on Be the Cowboy. That’s likely by design, but also possibly beside the point. The universality of Puberty 2 hasn’t been abandoned here, it’s just given a slightly different stylization. She’s at once lonely and in love, caught up in the moment and anxious about her legacy—feelings that any of us listening should easily relate to. And while I don’t doubt that a handful of these songs will make people cry, they’re also just as likely to make people dance, and any song that can do both is truly rare. It’s far too early to tell how Be the Cowboy will be remembered, but it’s certainly unforgettable. 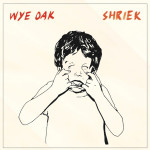