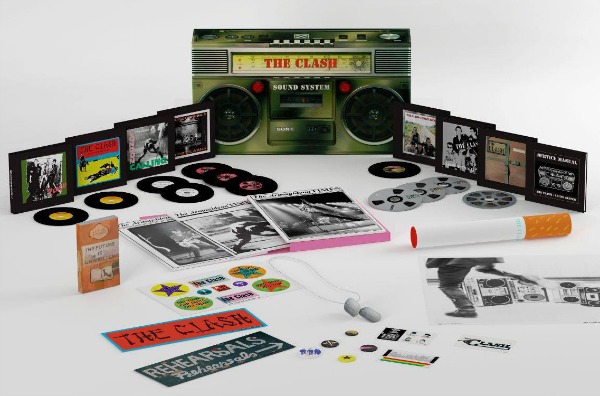 Among the new musical offerings out in stores this week are the debut from a new band featuring an indie rock icon, the long-awaited major label debut of a recent R&B sensation, and the follow-up to a dynamite concept album. Oh, and that insanely massive box set you see above. It looks like a good week for music! Check out the list of new releases below, available at your local record shop, or at Insound.