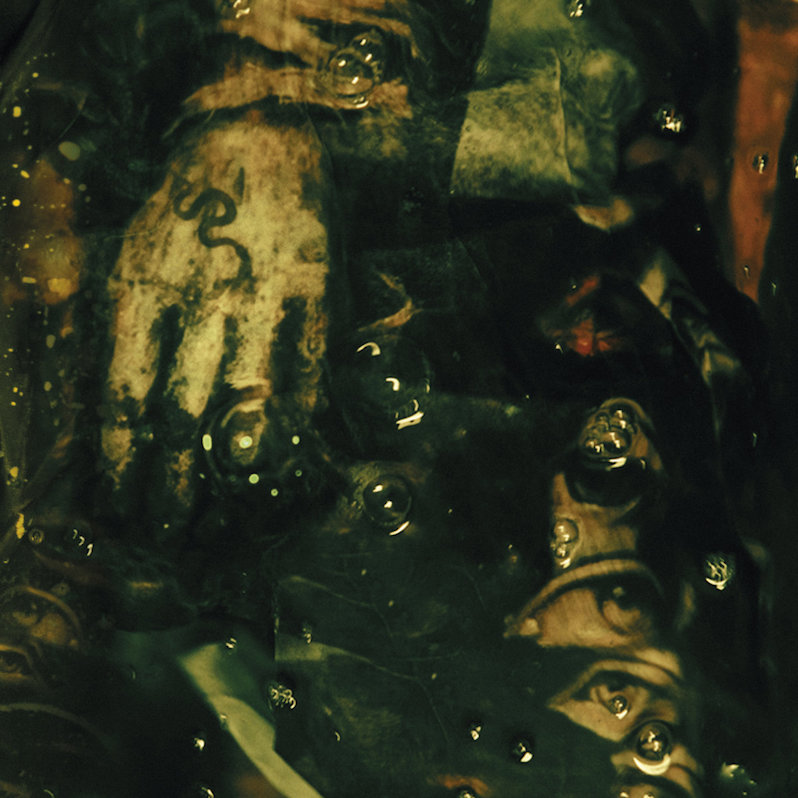 Oranssi Pazuzu don’t make it their business to offer easy answers. Their progressive approach to heavy metal is constantly shifting, changing shape, expanding and contracting, breathing plumes of noxious smoke like a mythical beast from light years beyond our known universe. One can attribute a pure sense of escapism to their strange, terrifying sci-fi metal, but there are few empty calories, few moments that exist simply for pure sensory satisfaction rather than to challenge perceptions or to see how far they’re willing to take the listener with them along their perilous interstellar journey. That doesn’t mean the Finnish metal group’s M.O. is simply to challenge listeners as much and as often as they can, but that they’re always several steps ahead of us, working on their own timeline and measure of progress rather than ours, does speak to what makes the band special.

On fifth album Mestarin Kynsi, Oranssi Pazuzu find themselves once again recalibrating the alien brain that drives their harrowing journey into black metal’s most harrowing depths. Four years after their masterful Värähtelijä, they’ve expanded their capabilities and sharpened their edges, easing away somewhat from the electronic krautrock elements of an album like Valonilelu in favor of exploring more mind-bending Delta Quadrant menace. Hearing a song like “Tyhjyyden sakramentti” signals that this is the same band you know and have been mystified by in the past, but this permutation is meaner, heavier, darker, weirder and more grandiose. They’re not simply traveling through the deepest and most terrifying corners of space, but reigning over their own twisted kingdom within it.

If first single “Uusi Teknokratia” (“A new technocracy”) offered any predictions about the band’s direction here, it’s that they’ve doubled down on the progressive and space rock elements in their compositions. Stops removed, barriers broken and boundaries erased, Oranssi Pazuzu are stretching their tentacles into more artfully abstract compositions, albeit ones with the ear for accessibility that made prior tracks such as “Saturaatio” or “Hypnotisoitu viharukous” so satisfyingly twisted. Aside from the ever present wailing psych-metal guitars, “Teknokratia”‘s most prominent instrument is a flute(!), and mid-way through the song, the band abandons rock and metal sounds briefly to allow a Steve Reich-ian minimalist pulse section bridge two parts of the track. That it climaxes with a pummeling surge of heavy guitars and pounding rhythms only serves as a reminder that instant gratification might not be what Oranssi Pazuzu are invested in, but they’ll always find a destination well worth the journey to get there.

Curious as it might be that Oranssi Pazuzu chose the longest song here to be the single, particularly given their upward progression to metal mega-label Nuclear Blast, such concepts are more or less irrelevant with this band. Every song is long, accessibility is a relative concept, and Mestarin Kynsi works best as a listening experience in its entirety. Such is the operating principle of a progressive band. Broken up, however, these are still individually six stunning pieces, each one offering a glimpse of Oranssi Pazuzu’s alien death machine from a different perspective. There are deep grooves and punchy, pummeling moments of relentless intensity on “Kuulen ääniä maan alta,” interspersed with flashes of what sound like horns fed through disorienting effects. “Taivan portti” is the one track that offers the sensory overload upfront, the song’s opening moments seemingly intent on testing the listener’s limits. But it never lets up. What initially sounds like too much only becomes more and more.

Yet part of fully embracing their more progressive tendencies means Oranssi Pazuzu have likewise embraced more intricate nuance as well. There were arguably more quiet moments on their previous album, but that’s not quite the same thing; the songs here are more visceral, go-for-the-throat metal rippers, but deep listening on headphones only reveals just how richly detailed these songs are. “Ilmestys” (“Revelation”) offers the kind of polyrhythmic riff churn that’s become the band’s signature, but synths bubble up underneath, the mix changes as if to feel like it’s been submerged, ultimately to be broken by a furious guitar-and-synth roar. There’s a similar interplay between shimmering riff cycles, stoic, menacing string effects and increasingly more unsettling pitch bends on “Oikeamielisten” (“Right-minded”) that serve to feel like hallucinations. Nothing is straightforward here, and it’s all the more fun trying to catch up with where they’re going than to anticipate their constantly changing direction.

As with the best of avant garde, conceptual metal, on Mestarin Kynsi Oranssi Pazuzu convey much of their narrative through mood and texture than anything else. There is a storyline here, however, and it’s one familiar to anyone who’s opened a newspaper in the past four years or so: “A new totalitarian order is established and the heretics are silenced violently,” reads a press release. It’s not necessarily a political album—in a recent interview, bassist Ontto described the storyline as “a paranoid vision of a dark master rising, using occult tricks to control the masses’ minds,” which seems pretty apt for black metal fare—though the cynicism toward demagoguery and power structures remains a universal narrative, something that metal often gets right.

Of course, Oranssi Pazuzu are dark masters of their own, conjuring up dark sonic storms that have grown into something awe-inspiring on Mestarin Kynsi. They’ve proven themselves more than worthy of being mentioned in the same breath as bands like Enslaved or Opeth, who have each made fruitful and endlessly interesting careers out of pushing metal farther into epic and dynamic terrain. For Oranssi Pazuzu, however, that path is ever skyward, into cosmic spaces that have yet to be mapped. They emerge anew with a familiar yet mysterious kind of extraterrestrial alchemy, and by the time we’ve decoded their creation they will have arrived upon some yet-to-be-discovered kind of psychedelic magic. 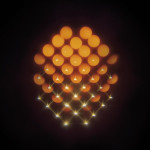 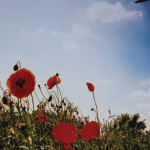