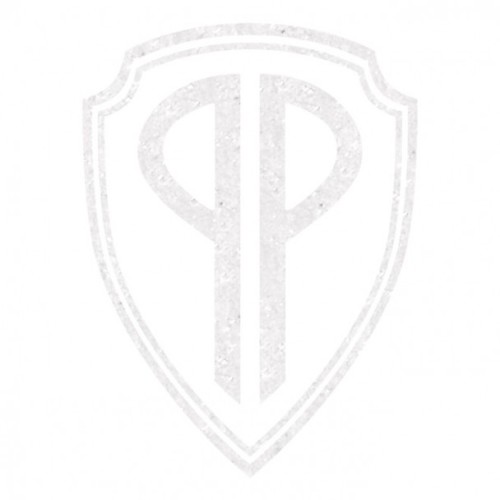 Between their Google-search-trolling name and Wayne Coyne-style vinyl pressings made with frontwoman Meredith Graves’ blood, Perfect Pussy have a penchant for attracting attention in a manner that often has little to nothing to do with the music they make — which is pretty badass, if you never made it that far. Not that a little publicity stunt ever hurt anyone, particularly considering when you actually listen to the music, it’s clear that the Syracuse, New York noise-punk band is more interested in primal, visceral emotional reactions and statements than whatever’s on the surface.

But, since we’re talking surfaces here, it’s hard not to admire the band’s new track “Interference Fits” — from upcoming album Say Yes to Love — for simply being a pretty song. It bears more than its share of rawness and noise, particularly in Graves’ delivery. For much of the song, you can barely tell what she’s even singing, and even if you didn’t know a word, it would still be a powerful melodic statement. First it mesmerizes, then it energizes, and eventually destroys. But when you actually start to decipher the lines buried underneath her layers of static and distortion, you discover there’s something even more intense happening underneath that noisily gorgeous facade. The first line of the song is “I never wanted any children,” which is enough to give one reason to sit straight up and remain glued to the speaker, but Graves only escalates from there, reaching a cathartic, righteous climax of “When did we all decide to give up?/ Since when do we say yes to love?” It’s about as firm a statement of independence as you’re ever going to hear, tangled up in a gorgeously messy post-punk power ballad. I’ll say yes to that.

[from Say Yes to Love, out March 18; Captured Tracks (pre-order)]