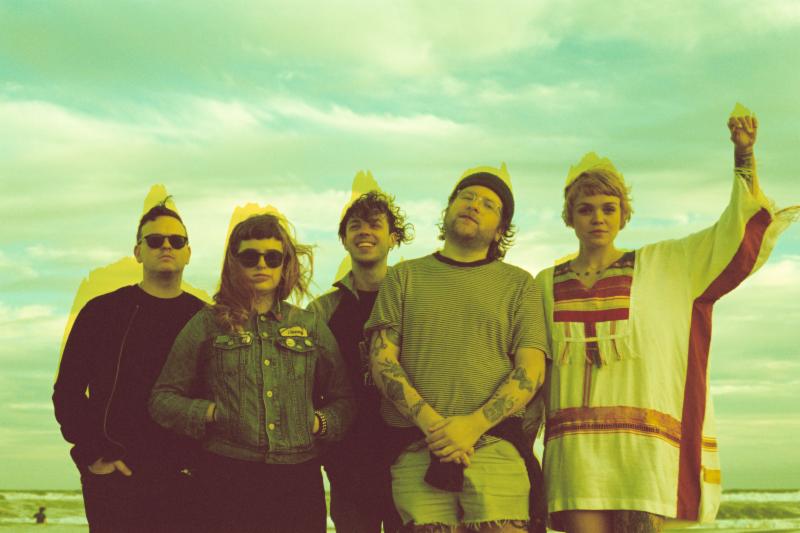 New York noise rock outfit Perfect Pussy are returning to the road. After spending a busy 2014 touring in support of their most recent album Say Yes to Love, the band has lined up a set of east coast tour dates, including shows at CMJ’s Music Marathon, where they’re expected to debut some new material that’ll be featured on their upcoming 2016 album to be released on Captured Tracks. Check out their full set of dates below.

Perfect Pussy’s “Interference Fits” is on our list of the Top 100 Songs of the Decade So Far.

Stream new albums by The War On Drugs, Perfect Pussy