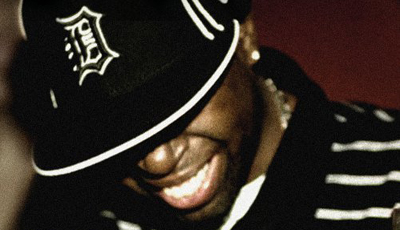 Now that the year is half way over, we realize there were some great albums we haven’t gotten around to covering. Here’s our redemption—seven fantastic offerings from earlier this year (and one from 2004).

Boots Riley and Pam the Funkstress return with more political vitriol than before, all on top of some funky hip-hop jams.

Love Is All
Nine Times That Same Song
(What’s Your Rupture?)

Classical pianist, in a similar tradition to his Radiohead tributes, recreates the work of singer-songwriter Elliott Smith, instrumentally.

Okkervil River keyboardist Jonathan Meiburg creates a haunting and majestic sound with his “other” band, which also features Okkervil’s Will Sheff.

DeVotchKa
How It Ends
(Cicero)