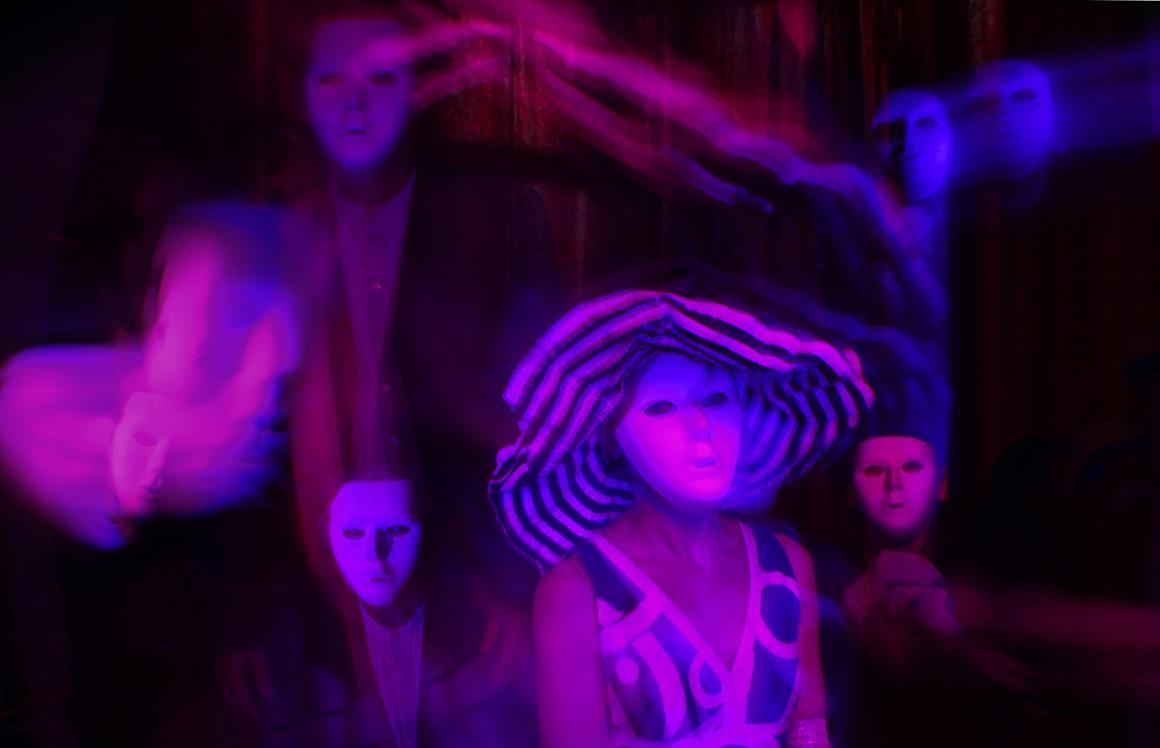 British psych-pop band Pram have just announced their first album in 11 years. On July 20, the band will release Across the Meridian via Domino. It’s the band’s first album without vocalist Rosie Cuckston, who has left the group to focus on her career in writing and academia. A press release describes the album as “weaving a gleeful path through the musical territory of film scores, 30s jazz, sun-drenched pop, electronica, and post-punk experimentation.” They’ve released a new video for “Shimmer and Disappear,” which can be viewed below, along with the artwork and tracklist. 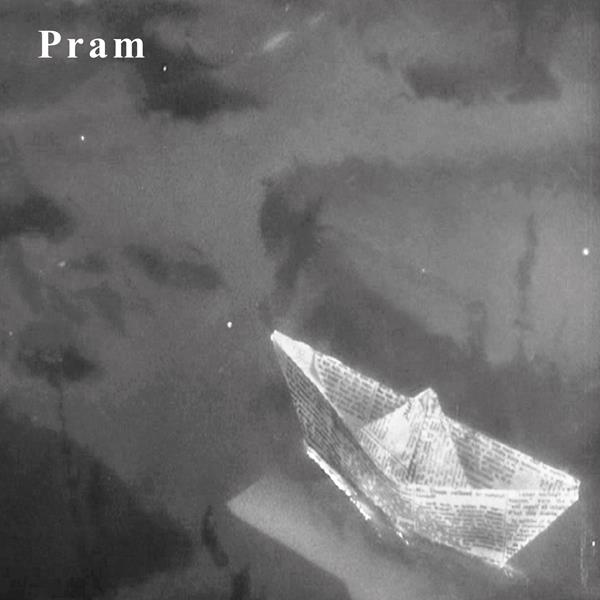 Pram Across the Meridian tracklist:

Pram’s The Museum of Imaginary Animals is featured on our list of Essential Merge Records Releases.