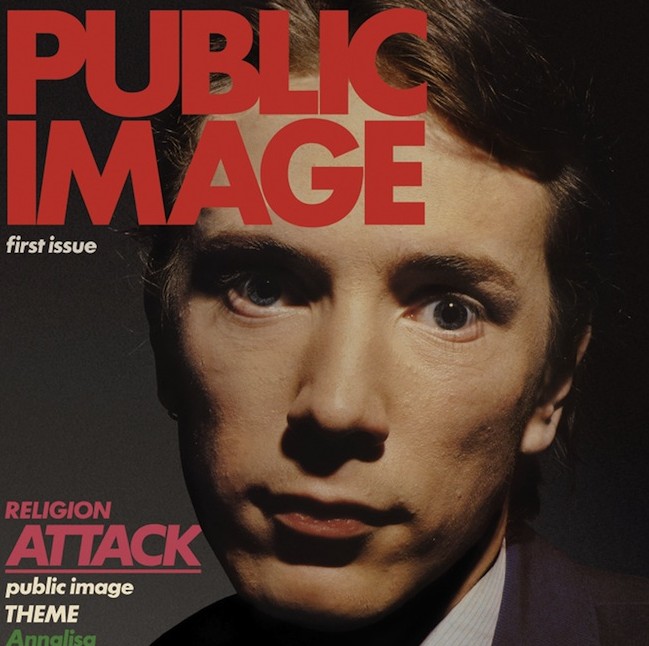 So, apparently Light In the Attic Records is not reissuing The Life of Chris Gaines. Too bad, but the Seattle-based label has something better in mind: a vinyl and two-CD reissue of Public Image Limited’s debut album, First Issue. As the label’s 100th release, the album will be reissued as a double disc set, with one CD featuring a 1978 BBC interview with John Lydon, plus B-side “The Cowboy Song.” The CD version will also contain a sticker.

The vinyl version of the album will contain a fold-out poster, replica tabloid ads, and a download card for the album, which will include “The Cowboy Song.” Check out the tracklist below.