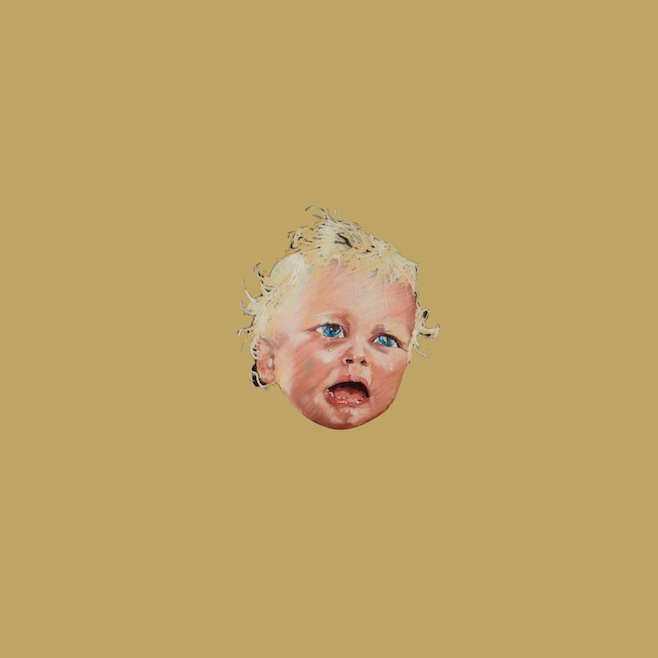 Are you brave enough for Swans? This is a band that functions best when they’re crafting musical endurance tests. 2012’s The Seer was an intricate collage of heavy and droning rock, arranged into a dense two-hour monolith that dared you to listen to all of it in one sitting. I still can’t take it all at once: not because it’s bad (very much the opposite), but because listening to it is like staring deep into the withered evil heart of some horrifying creature. It takes resolve not to blink.

“A Little God in My Hands,” the first song from the band’s upcoming record To Be Kind, might seem like a bit of a fake-out at first, kicking off with a bouncy guitar riff straight out of the Spoon playbook. But once Michael Gira’s drawling squall kicks in, the song begins to transform from carefree jukebox pop-rock to an occultish dirge, intermittently digging its fingernails into your brain with dissonant horn blasts (think Radiohead’s “The National Anthem,” but with a blacker soul). By the end, the song resembles a demon-summoning chant by some True Detective-esque backwoods cult.

At seven minutes long — brief, by the band’s standards — “A Little God in My Hands” is an accessible tunnel down into the boiling madness of Swans. If it’s any indication of the intensity that To Be Kind will bring, we’d better start preparing ourselves.