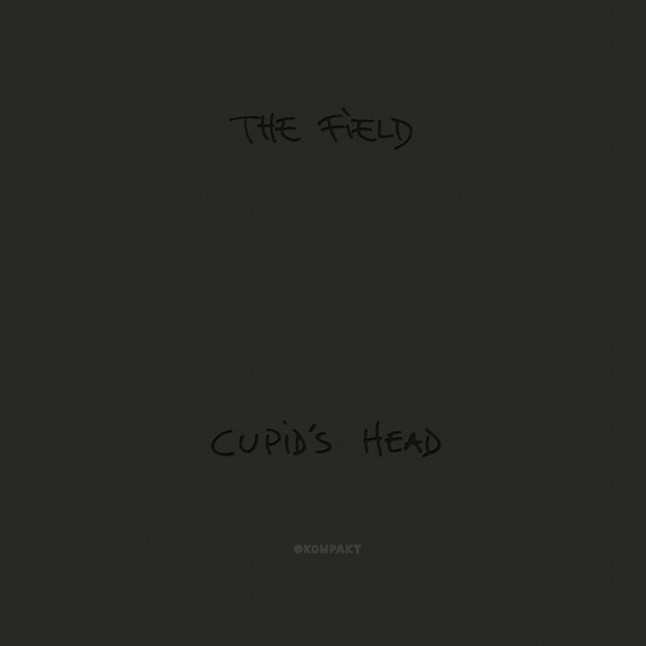 Axel Willner, AKA Swedish microhouse producer The Field, is preparing to release a brand new album this year, according to a report from FACT. On Sept. 13, Willner will release Cupid’s Heart, the follow-up to his 2011 album Looping State of Mind, via Kompakt. That’s the cover art above. Hey! New color scheme!

The album is also reportedly darker and slower than past efforts, and was made without the use of any computers. Check out the tracklist below.