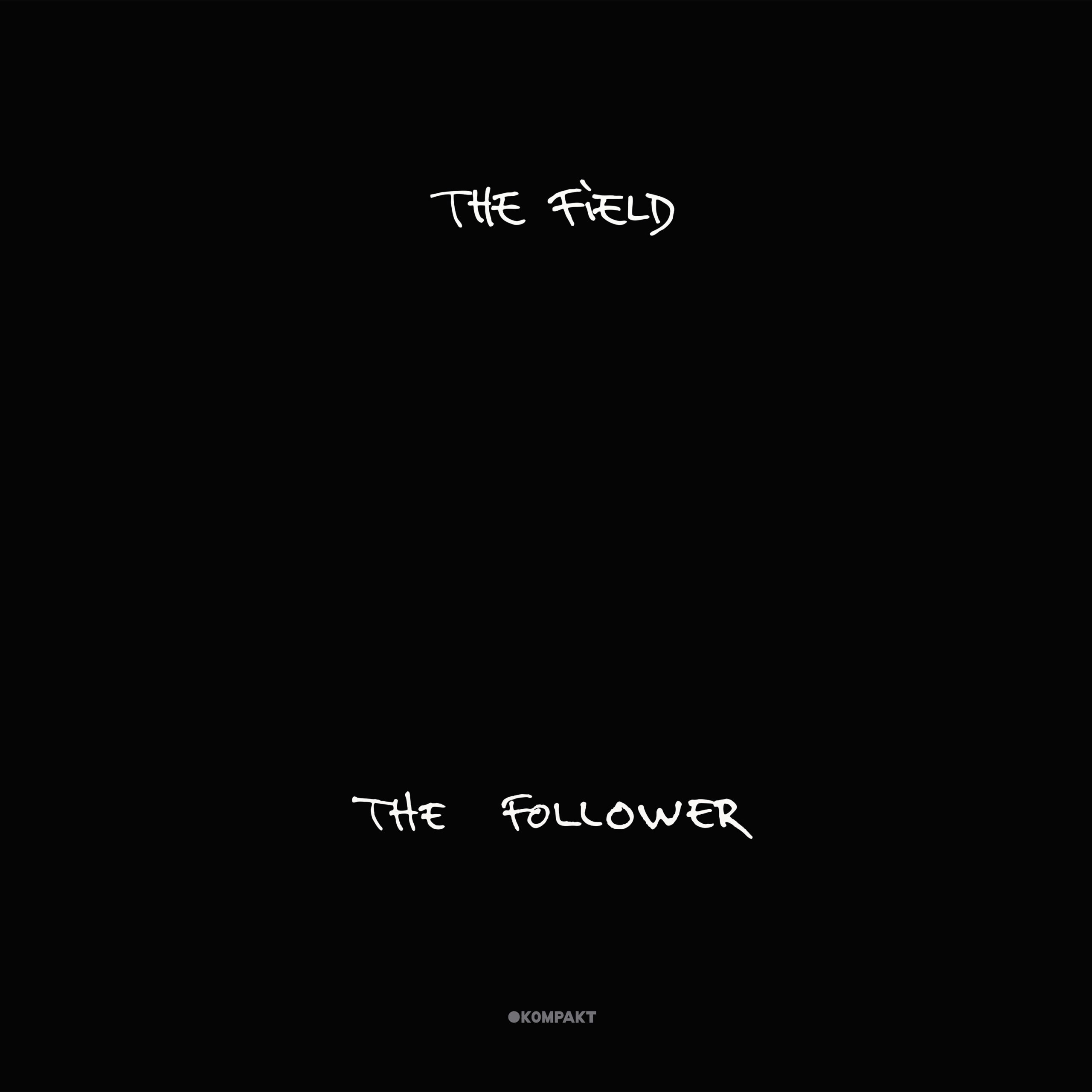 Axel Willner, aka The Field, returns in 2016 with new music. On April 1, The Field will release new album The Follower, via Kompakt. It’s Willner’s first new album in three years, and will likely be epic (it’s being released as a double-LP on vinyl). A statement about the album describes it as one of his “most rhythmically and texturally engaging listening experiences.” That’s the album’s artwork above.

“As always when starting a new album, I wanted to do something that sounds fresh, but doesn’t stray too far from what I have so far done as The Field—and that’s always the tricky part,” Willner says in a press release, adding that “the whole album came around through experimenting with a lot of new recording equipment and gear.”

The Field The Follower tracklist:

The Field’s From Here We Go Sublime is featured on our list of 10 Essential Berlin Albums.