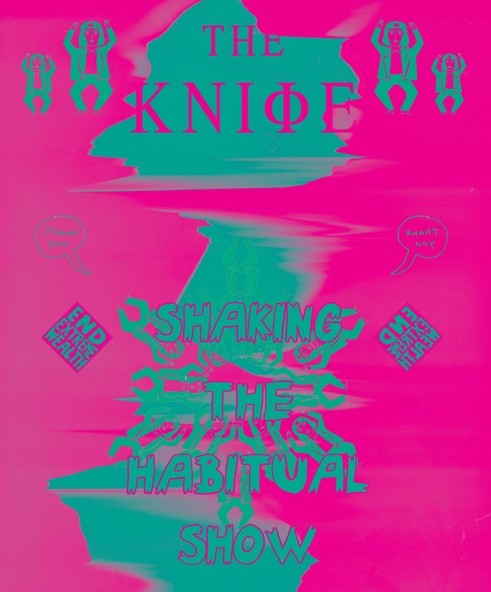 The Knife are bringing their amazing, 100-minute new album Shaking the Habitual to the live stage, soon, and that means an insane, massive, out-of-control spectacle. The group released the details of their live setup via a lengthy statement, and it sounds like a doozy.

The live performances will include, per the statement:

And the group also says the following:

Read the whole thing here, and check out the group’s tour itinerary here, which, so far, only includes European dates. But man, this sounds amazing.