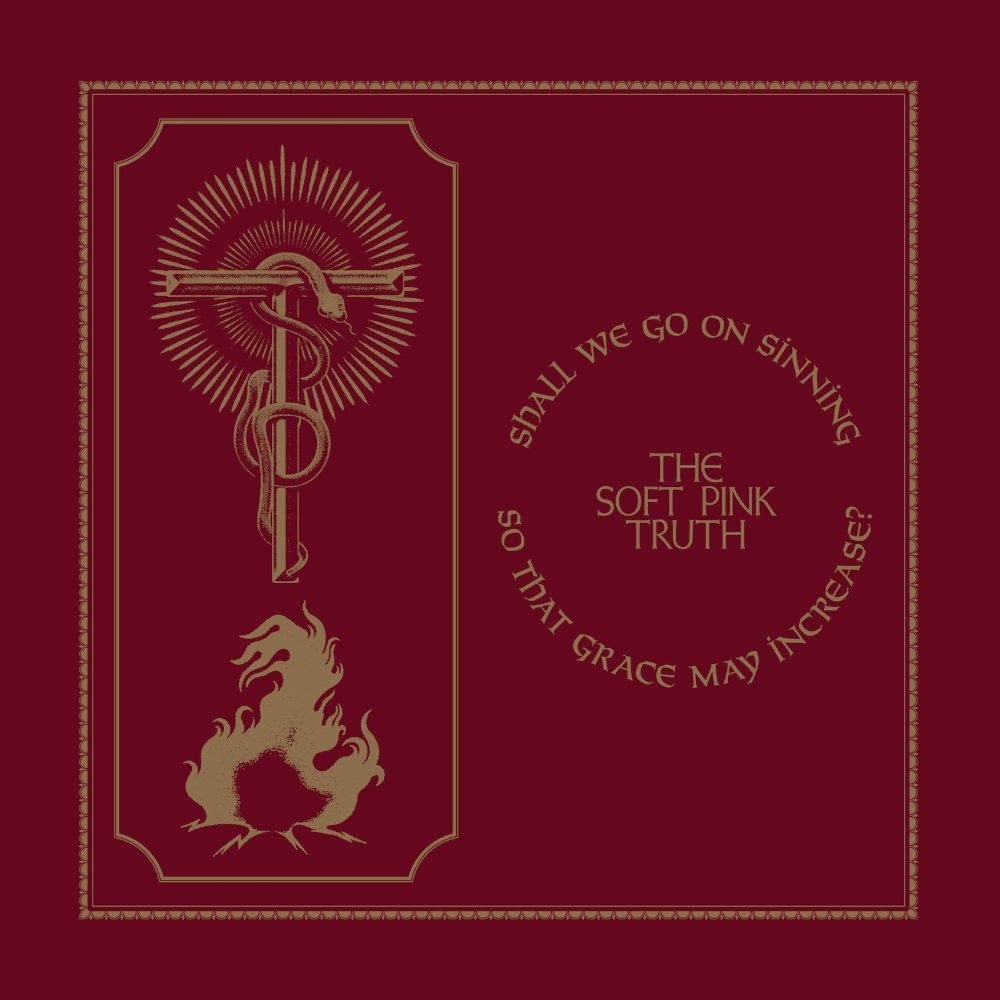 The Soft Pink Truth (Drew Daniel of Matmos) has announced a new album. On May 1, he’ll release Shall We Go On Sinning So That Grace May Increase? via Thrill Jockey. It’s one long continuous piece of music that was meant as a kind of joyful, restorative protest. Daniel says in a statement, “The election of Donald Trump made me feel very angry and sad, but I didn’t want to make “angry white guy” music in a purely reactive mode. I felt that I needed to make music through a different process, and to a different emotional outcome, to get past a private feeling of powerlessness by making musical connections with friends and people I admire, to make something that felt socially extended and affirming.” Hear a new track, “We,” below.

The Soft Pink Truth Shall We Go On Sinning So That Grace May Increase? tracklist:

Matmos’ Plastic Anniversary is on our list of the Best Electronic Albums of 2019.