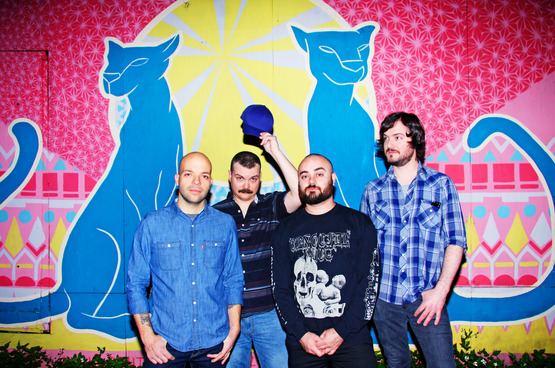 Florida sludge rockers Torche have announced a move to Relapse Records after releasing 2012’s Harmonicraft on Volcom, and 2008’s Meanderthal on the now (almost) defunct Hydra Head. The group is currently working on their as of yet untitled fourth album, which will be released in summer of this year, on Relapse, of course.

“We’re looking forward to working with a label that has stood the test of time while continuing to expand their diverse roster,” the band’s Jonathan Nuñez says in a press release. “Releasing this record on Relapse lined up pretty well since it contains some of the heaviest songs we’ve written to date.”

The band’s new album is being produced by Nuñez at Pinecrust Studio in Miami, and is being mixed by Converge guitarist/producer Kurt Ballou. Sounds like it’s going to be a beast.